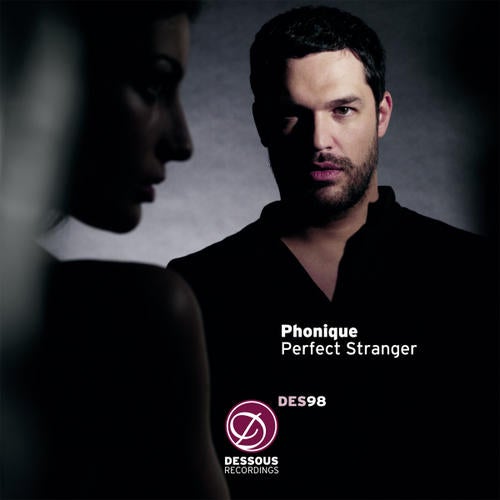 Our main man Phonique comes back strong with his next straight up killer on Dessous. Really needing no introduction, the veteran of the underground house scene throws us in at the deep end with this brand new release. Perfect Stranger is taken from his new album Kissing Strangers and is a powerful, modern house cut reflecting the many eschews of Phoniques intricate sound. Blending raw, soulful throw-downs with tight and crisp next-level production, perfect for those later night moments where rave is the only option! Sharp stabs cut through the mix and addictive vocal stutters flavour this energetic club track to perfection.nnPhonogenic & Sasse are both mainstays of the European house scene in their own right. Together they carefully craft a ear-tingling remix - ever so funky, clear and direct. Layering smooth bass and wicked percussion with expertly selected elements from the original, they whip up a deep storm as the mix progresses. Also included in the digital release is a dub version which holds things down nice and deep!nnGuti is the South American talent enjoying a recent boom with his post-tribal, neo-minimal grooves. He remixes Perfect Stranger into a roaring percussive journey, full of tumbling congas, dramatic fills and fx. Its a heady, psychedelic mix for the later hours... where Guti really comes into his own!n