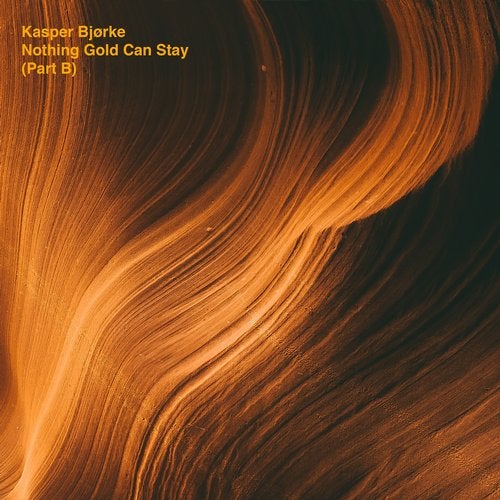 Whereas Part A focused on vocal driven songs, this second EP is directly aimed at the floor - and Kasper is clearly enjoying getting back to the business of making people move, reflecting on sounds that he would play today, in one of his nightclub DJ sets.

"Oceans of Time" is also drawing inspiration from the 90s rave palette while still keeping one foot in the future.

Nothing Gold Can Stay (Part B) is both a testament to Kasper's versatility as a producer and an all-out dancefloor assault, made with precision and sensitivity.

Nothing Gold Can Stay (Part B)