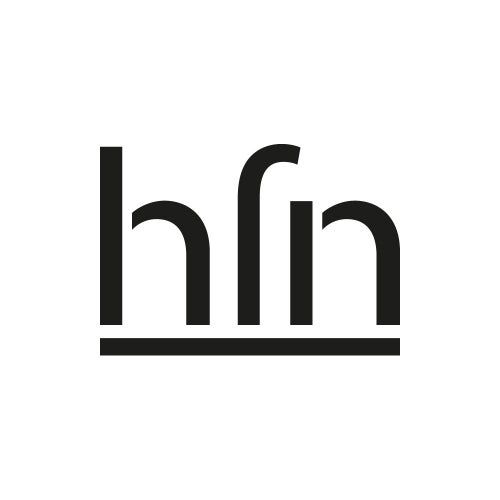 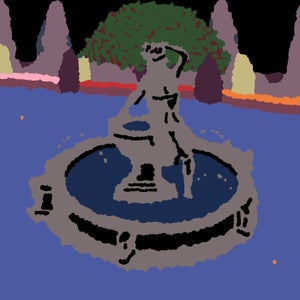 Danish producer and DJ Kasper Bjørke just released his balearic and 90s dream house infused studio album "Sprinkles" this summer - and now Kasper has invited a bunch of exciting artists from around the world to remix some of the tracks taken from the album.
Swedish rising star Storken (the man behind the synth banger "Lille Vals" on Running Back) expands "Kites" in his Retro Jungle Mix, reimagining the airy Balearic flute tune, into a proper party jam with shuffling drums and his signature synthesizer themes.
Italy's duo Phunkadelica (Correspondant, Exploited) brings a different take on "Biarritzs" shuffling drums, with a newfound Kraftwerk vibe and futuristic undertones.
All the way from New Zealand, hot stuff producer Eden Burns has remixed "Running", enhancing it with italo sounds and disco lasers.
Germany's iconic Roman Flügel transports "Baybi" onto the main floor while twisting the tongue in cheek synthetic saxophone theme.
One of the finest frontrunners on the British rave scene 1-800 Girls, has crafted a celestial remix of "Glassy", where tingling emotional textures serve as the glue holding everything together.
"Mirage" was already one of the most upbeat tracks on "Sprinkes"- but Boys' Shorts (Kito Jempere, LAGASTA) have turned it into an explosive dance anthem.
Finally, the young, Copenhagen based DJ, producer and label owner Prom Night has done a eclectic and tropical percussion infused take on "Grace" that many selectors will find to be a perfect opener for any given night...
If "Sprinkles" is fitting for an afternoon poolparty, "Sprinkles Nite Mixes" thrives when the lights go down and club fills with strobe lights, smoke, and beautiful strangers, eager to celebrate life. Even though only half of the tracks from the original album are remixed here, the running time is doubled and the vibe entirely anew, making this a full-fledged LP release from one of Scandivanias finest exports in electronic music.
Sprinkles Nite Mixes will be out November 12th, just as people are finally back on the dance floors.