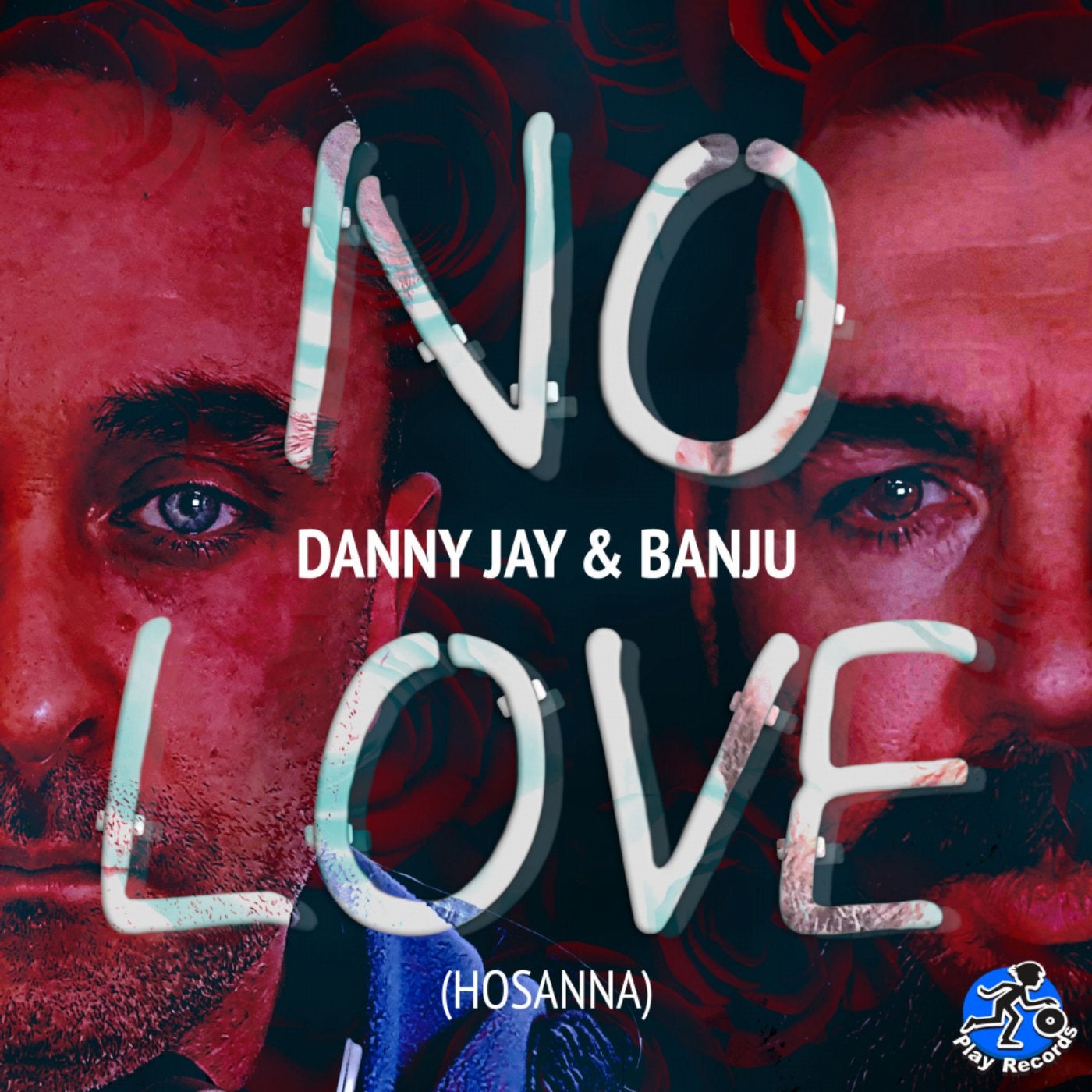 Originally released on our most recent #NP compilation, Danny Jay & Banju's No Love (Hosanna) is a main room banger that goes off every time.

Having first met at old school nights in Liverpool, the two producers each brought their own comprehensive music tastes and knowledge to the production. 'A love for 90's old school rave music was a huge factor in coming up with No Love,' says Banju. Danny Jay adds, 'We would describe this track as an absolute banger.'

No Love (Hosanna) treads that familiar path so well, inspired by the likes of Hot Since 82, Detlef, Latmum, Raman Tapia, and Jerome Robins.

Robins himself contributes to this release with his own remix of the track, a bumping piece of pulsing tech house. And UK producer Brandon Lee delivers 2 more magnificent house remixes to round out the single.

With belting vocals and invigorating airhorns, No Love (Hosanna) is 7-and-a-half minutes of retro-tech that you'll want to relive again and again.