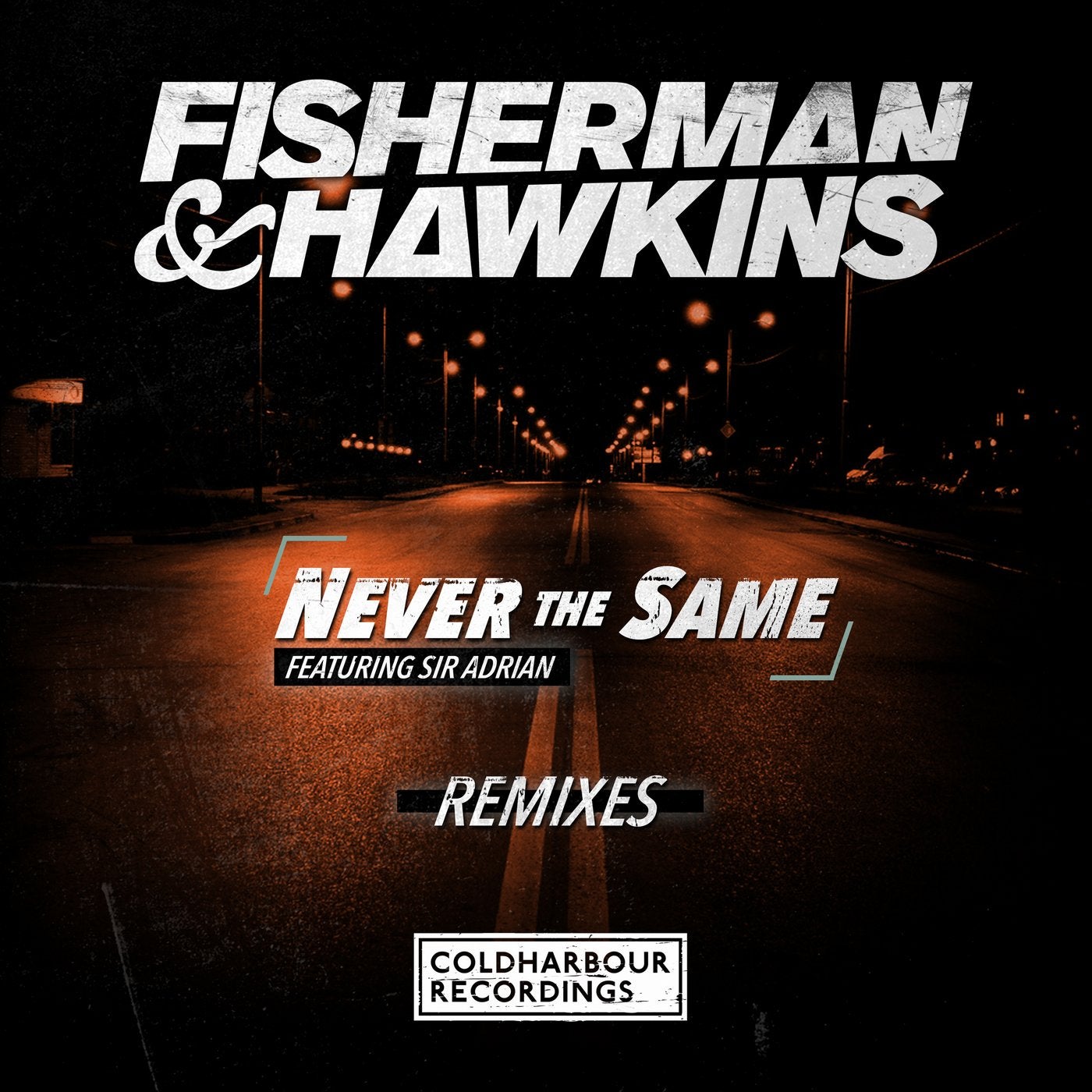 The spring of 2016 yielded an important facet for Dutch duo Fisherman & Hawkins, as they released the heavily appraised Never the Same - their first vocal project and alongside the cherished dark tones of Sir Adrian. Throughout the summer and fall, three high profile acts have been assembled for remix duty. Dutchman Radion6 has had a mightily impressive year, including his original piece Salvation for Coldharbour. He provides his distinguished uplifting style to great effect, and is one that has been an almost ever present in Markus Schulz's sets from the festival season. PROFF makes a welcome return to Coldharbour with a gorgeously layered version, one to set the mood well in your early evenings. And last but not least, label favorite Rex Mundi is on hand to take us through a dark and mysteriously brooding journey, which will be an essential for those warmup and afterhours moments. With early support from Ferry Corsten and Armin van Buuren among others, this package adds to the legacy already created by the original, with Never the Same living long in the memory.