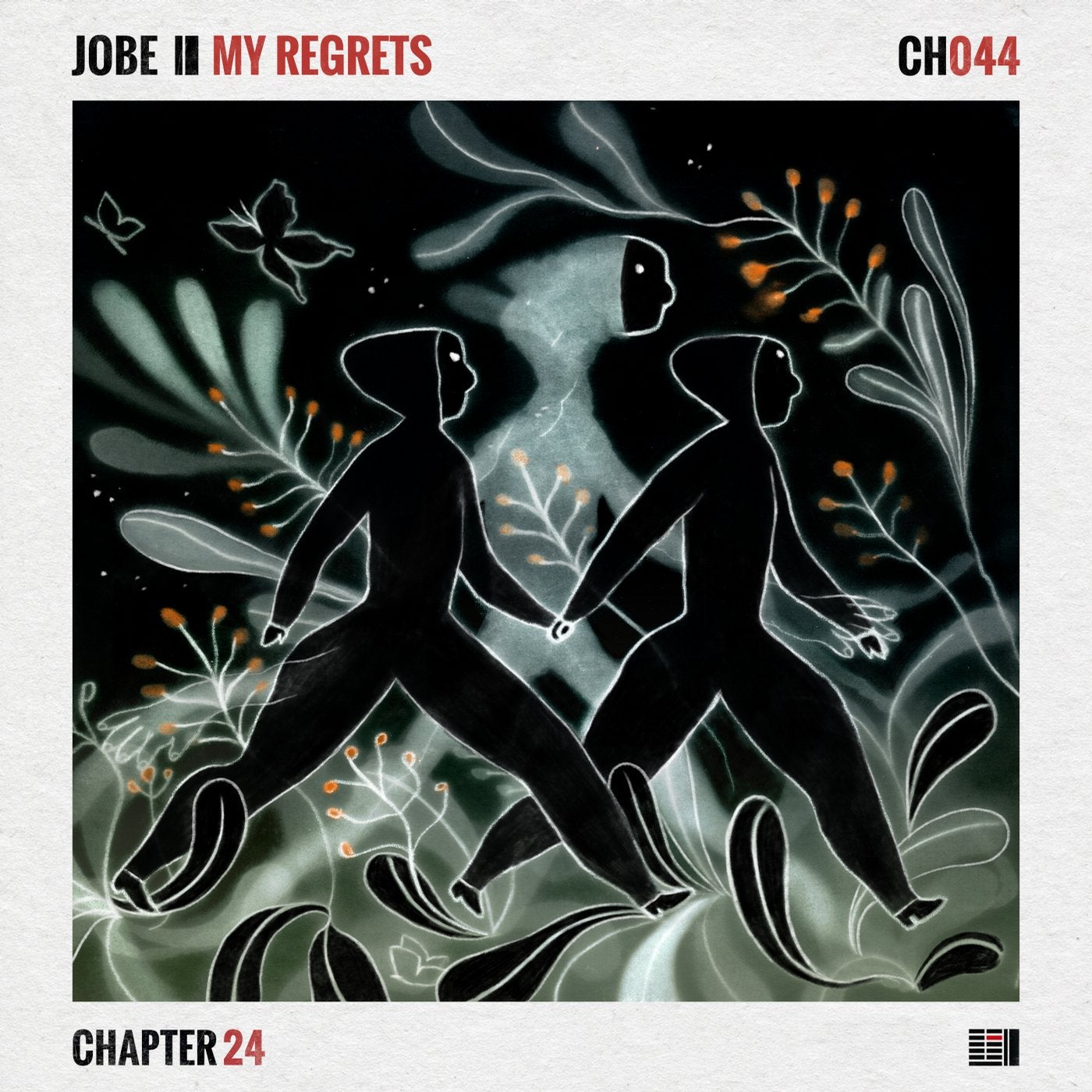 The 44th Chapter in this story sees the release of JOBE's My Regrets, featuring the haunting vocals of Haptic and a big Edition from label bosses VVerses.

As ever with JOBE, the EP is a powerful combination of darkness, melody and heft.

Title track My Regrets is true to form, built on a chunky, driving groove that opens into an expansive and euphoric vocal-led peak in which Haptic takes the lead, giving a performance that is typically haunting and emotional. The Dub Edition, meanwhile, offers a useful counterpoint that smooths out the highs of the original.

Up next, the VVerses Lessons Learned Edition is a blissful combination of new wave-influenced broken beat, delayed basslines and dripping acid. Haptic's vocal, transformed into an impersonal and heavily vocodered robotic presence, holds the track together as it culminates into choppy ravey chords that channel a Balearic feel.

Final track Luma is an ominous afro tech roller, big dusty drums encasing a central arp that ups the ante and is bound to make the dancefloor bounce. Interweaving synths relentlessly build the tension to a crescendo.

JOBE does it again with his My Regrets EP, right in time for the summer months. Here are stories in sound not to be missed on Chapter 24.