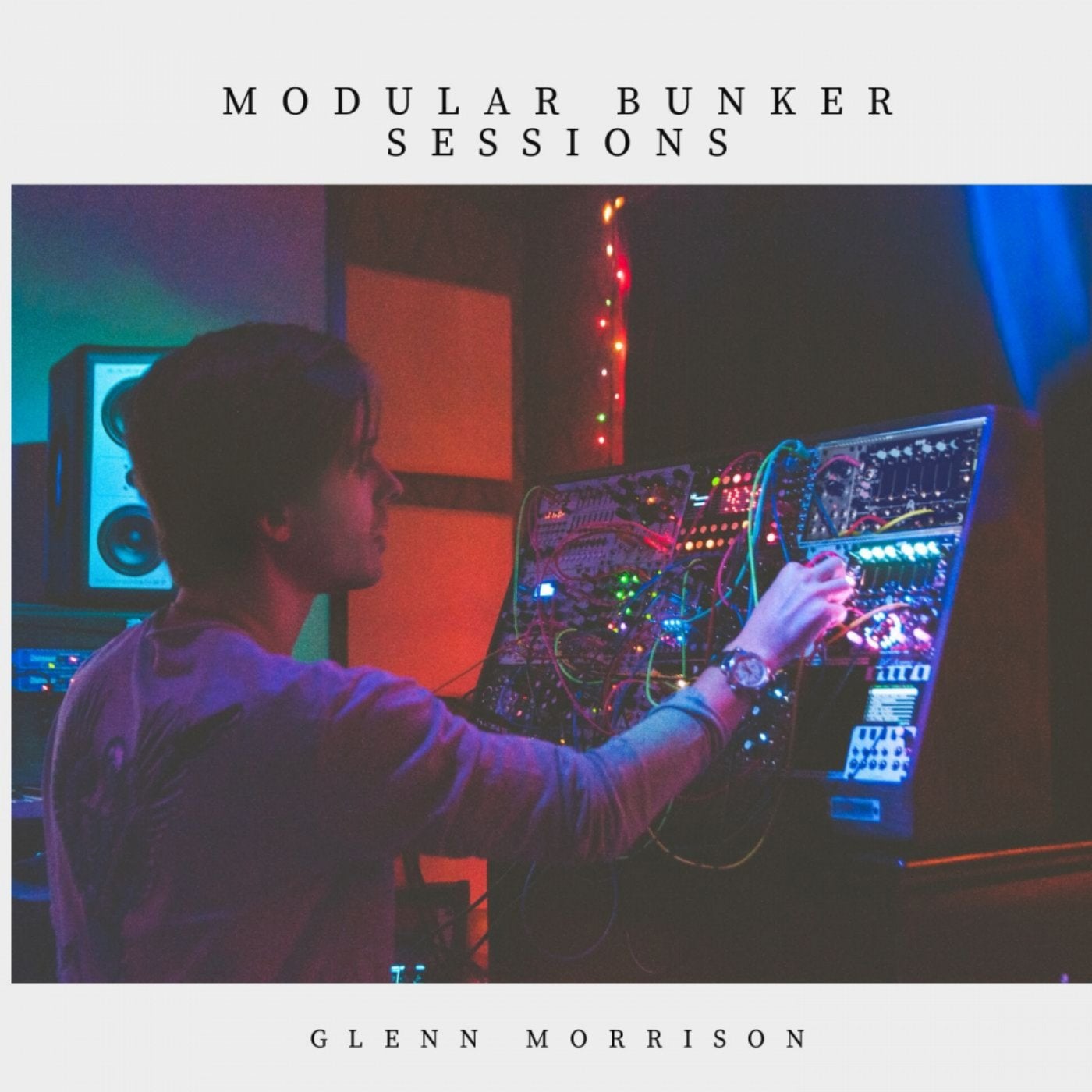 
These are a handful of my live and recorded studio cuts from the modular bunker sessions - ranging from the otherworldly, ethereal soundscapes, to the drooping emotional weight of the more piano and film compositions, to the netherworlds of dark sonic expansions, explorations, and beyond.

The intention of this release as a whole is to honour the creative writing and record making process without having to do final cuts / post production / re-recorded takes / programmed arrangements - there is a freestyle live intention that mirrors very much that of the modal jazz music we have seen over the past decades - the only exception being of course that it is within the electronic music spectrum and the modular world.

There are varying emotional aspects on this record, some of which are short pieces, and others are very long evolving organisms. There is a lack of arrangement and a freestyle approach to these pieces, and they are intended to convey emotional moods. We have wonderful news to share later in the year with my creative compositional work with IMAX & Netflix. These recordings on the 'Modular Bunker Sessions' are floating ideas and puzzle pieces when writing for film, and I hope you enjoy where they take you.