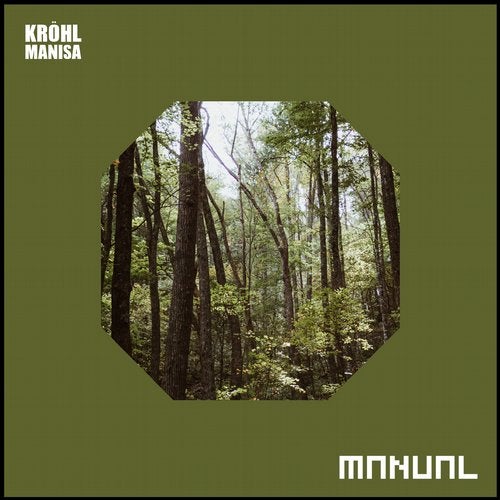 Introducing a new name to Manual Music, and keeping the long tradition of giving (Dutch) talent a platform to showcase their exceptional music to the world, we proudly present the debut release of Krohl.

Krohl doesn't appear completely out of nowhere. In fact the Tilburg based producer has been part of the more mainstream orientated duo Matt & Kendo who released their music on labels such as Toolroom, Spinnin Deep, Lemon-aid and Flamingo amongst others. He even worked together on projects with big commercial names such as Joeysuki, Lucas & Steve and Funkerman to name a few.

But the heart wants what the heart wants. Krohl always had a deeply rooted love for the underground scene and it's genres. A love that ultimately lead to this three track release on Manual Music, featuring the songs Manisa, Grund and Melamun.

His productions are deep, mature and warm. Rich of melodies and tiny little details that make each song come alive and sparkle. We can only hope that Krohl follows his passion for deep and underground music more often, because the results speak for themselves..