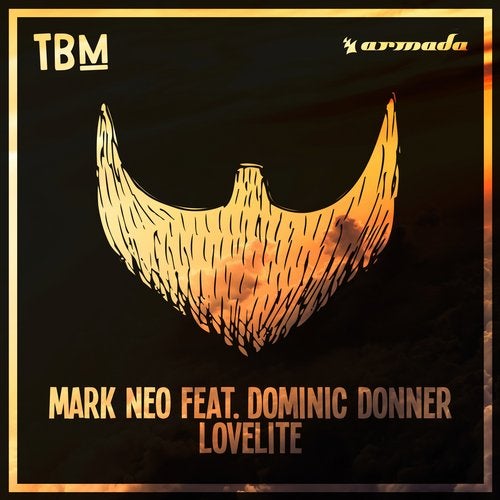 ??LIMITED TIME ONLY!! Introducing the brand new Lovelite Pro(TM) system from The Bearded Man! No! It's not a diet version of a food. NO! It's not a watered down form of love! Far from it! Instead, it's a patented system for bringing love into your life -- so good it's scary! Sure, from the outside, it might look like an ordinary flashlight, but we assure you, it's not just a flashlight with a sticker of a beard on it. That would be way too simple! Instead, it's a signal indicator that lets females (or males if you swing that way) know where you are from up to 2 miles away! "Where there's a Lovelite(TM), there's probably a human attached to the other end!" Peacocks know it... Vogelkops know it... Pretty much a lot of birds know it... And now, YOU know it! On sale in collaboration with Mark Neo and Dominic Donner for the low low price of EUR799,89 (while supplies last).