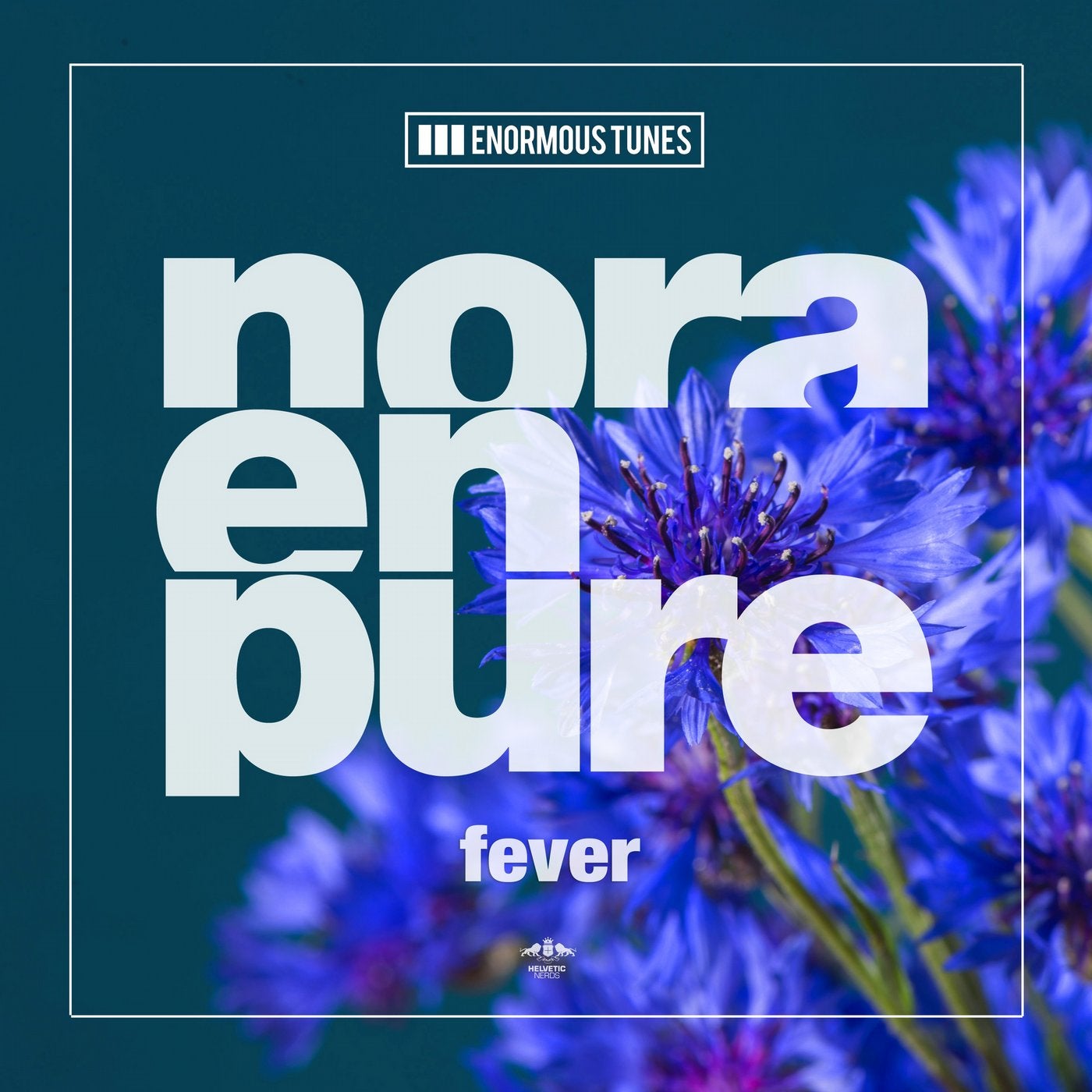 Following the release of her sensational single 'Tears In Your Eyes', Nora En Pure is back with a new funk-driven cut, 'Fever' – out now via Enormous Tunes.
Touring the world relentlessly over summer 2017, Nora En Pure played some of her biggest shows-to-date, including her debut performance at Tomorrowland, as the only female artist to play the MainStage DayBreak Session. Performing multiple times at Ushuaïa Ibiza, for Tomorrowland's Garden Of Madness Party and Kygo's Residency, Nora En Pure's name is becoming more and more synonymous with raw and emotive deep house music. Continuing on her mission to bring her sought-after sound to all corners of the world, you can catch one of her upcoming shows on tour as she prepares to close 2017 on an all time high.
Demonstrating her innate ability to deliver creations from all over the dance music spectrum, her new track 'Fever' revisits the style of her some of her previous releases, including 'Convincing' and 'Waves'. Employing a bouncy bass line, and groovy instrumentals, 'Fever' captivates listeners within seconds of play. Using a soulful male vocal piece, this cut has been going down a treat in her recent live performances, and is yet another stunning addition to her flourishing back catalogue.
http://www.facebook.com/EnormousTunes
http://soundcloud.com/EnormousTunes
http://soundcloud.com/NoraEnPure
http://www.facebook.com/NoraEnPure
www.noraenpure.com