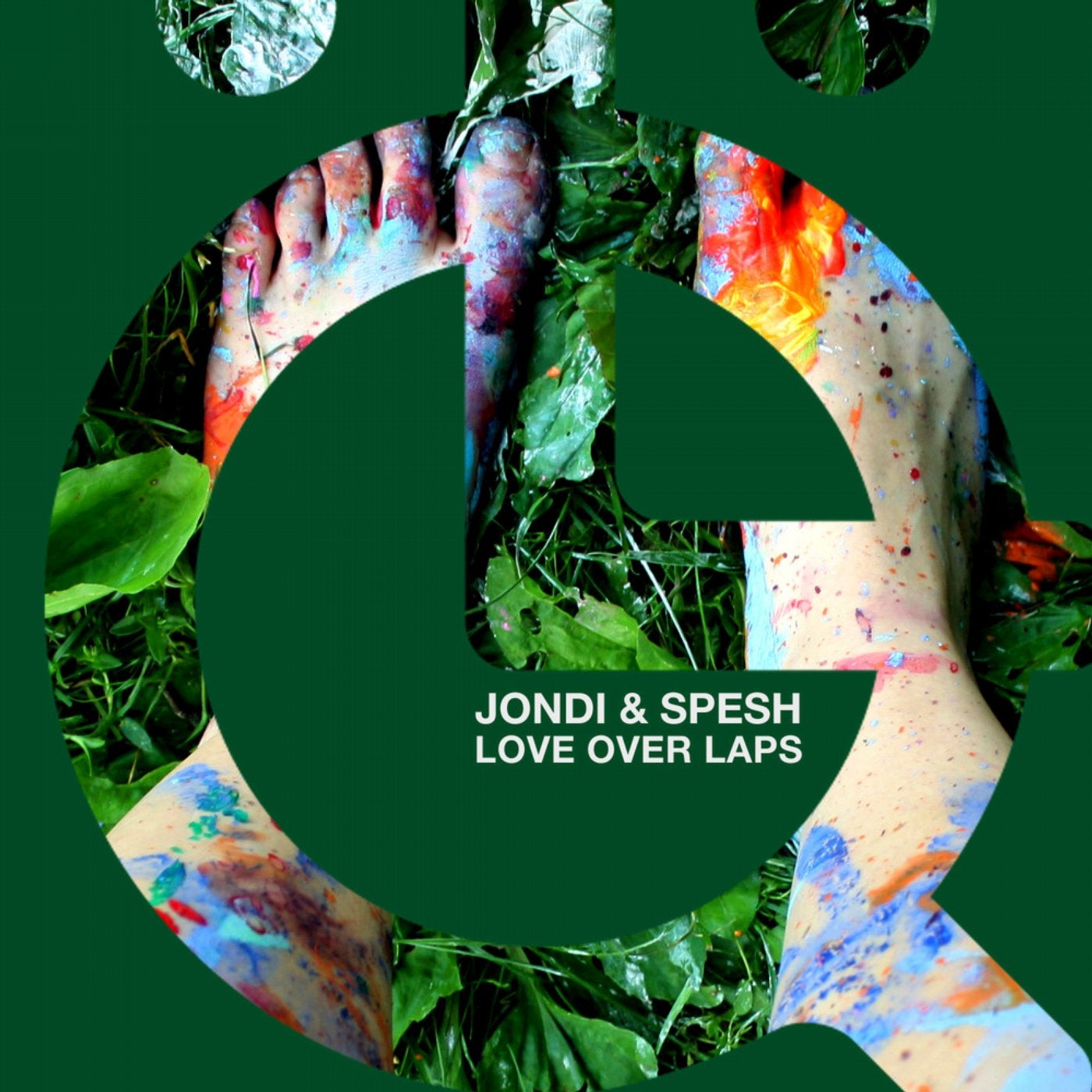 San Francisco's Jondi & Spesh jump back into the scene to deliver this 4 track exploration of funk laden house music. The focus is placed squarely on the grooves on this EP, distilling each track down to a funky essence. Studio sessions centered on minimizing the bells and whistles and letting each chunky beat fall into place, nothing more.

With a discography including over eighty remixes and singles, four critically acclaimed albums, and tracks appearing on popular TV shows and video games, Jondi & Spesh are internationally recognized as two of America's most innovative and diverse electronic music producers. Jondi & Spesh also co-own the electronic music record label Looq Records, as well as own and manage the legendary Qool branded events held in San Francisco. Separately Jondi also produces under the moniker Yellowcake, and co-produces tracks with Mark Musselman (as Momu). Spesh is an accomplished club DJ with more than 20 years behind the decks, and is head of A&R for Looq Records. More at www.jondiandspesh.com