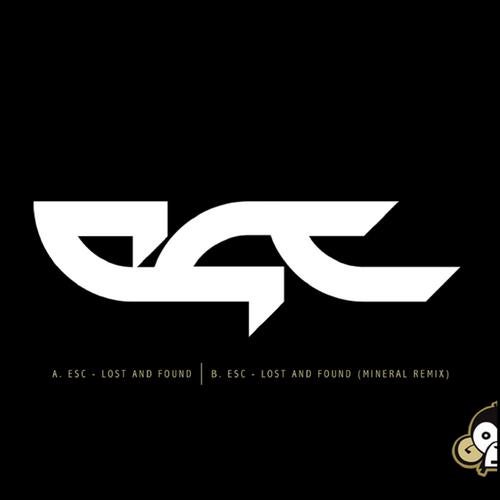 Esc alias Juha Riipinen is a DJ/Producer hailing from Tampere, Finland. This guy has been fiddling with music since he was a kid. He spent his early childhood listening to his uncle's old rock tapes until he first heard Run-D.M.C.'s Raising hell and got into rap, big time. After that Esc has explored various styles from punk to techno to jazz to folk etc. and being a true music lover, Esc still loves to find his inspiration and influences from everywhere and from all good music. After hearing Super Sharp Shooter and Square Off at the mid-90's, there has not been a question though, what music he loves the best.Since the late 90's Esc has contributed to the scene also as a DJ. In the year 2000 he co-founded the first ever weekly d&b club in Finland and has later played at various clubs and events with the likes of Seba, Noisia, Loxy, Sabre dBridge and SpectraSoul to name but a few. Esc is also part of the Pressure cru which runs Pressure, one of the longest standing d&b clubs in Finland.