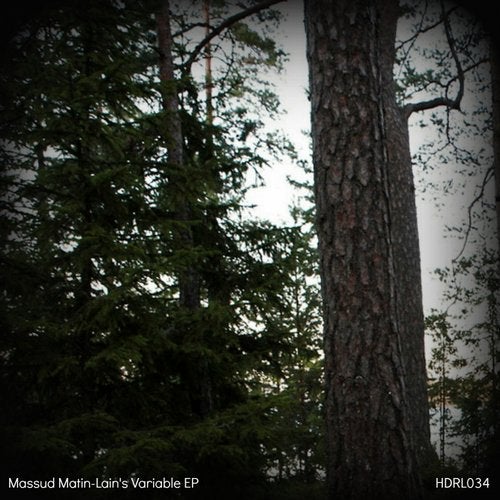 Massud Matin from Germany started his first trainings at International Clan wich his brother "Lawashak Torsh" is one of the founding members.International Clan starting to become one of the first hip hop groups in Germany who had immigrants and germans rapping with each other in (mostly) theyr own language became lead in the projects of many other artists around north Germany.Massud however startet on behalf of the I.C members a career in becoming a minimal dj and producer,after a long time of training and study (spiritual and physical) Massud became inspired by great artists like Akiko Kiyama, Guido Schneider, Audio Werner, Billy Dallesandro and Laurine Frost,his Tracks are stricktly ruled, deep and inspiring following the old code
since 2 years massud (dj-juju) got back together with leading members of I.C,plan is to create tracks with hip hop, soul, funk. elements,many has been done many has yet to come...He presents first release on HDR limit "Lain's Variable EP"...Enjoy and Support Artist!