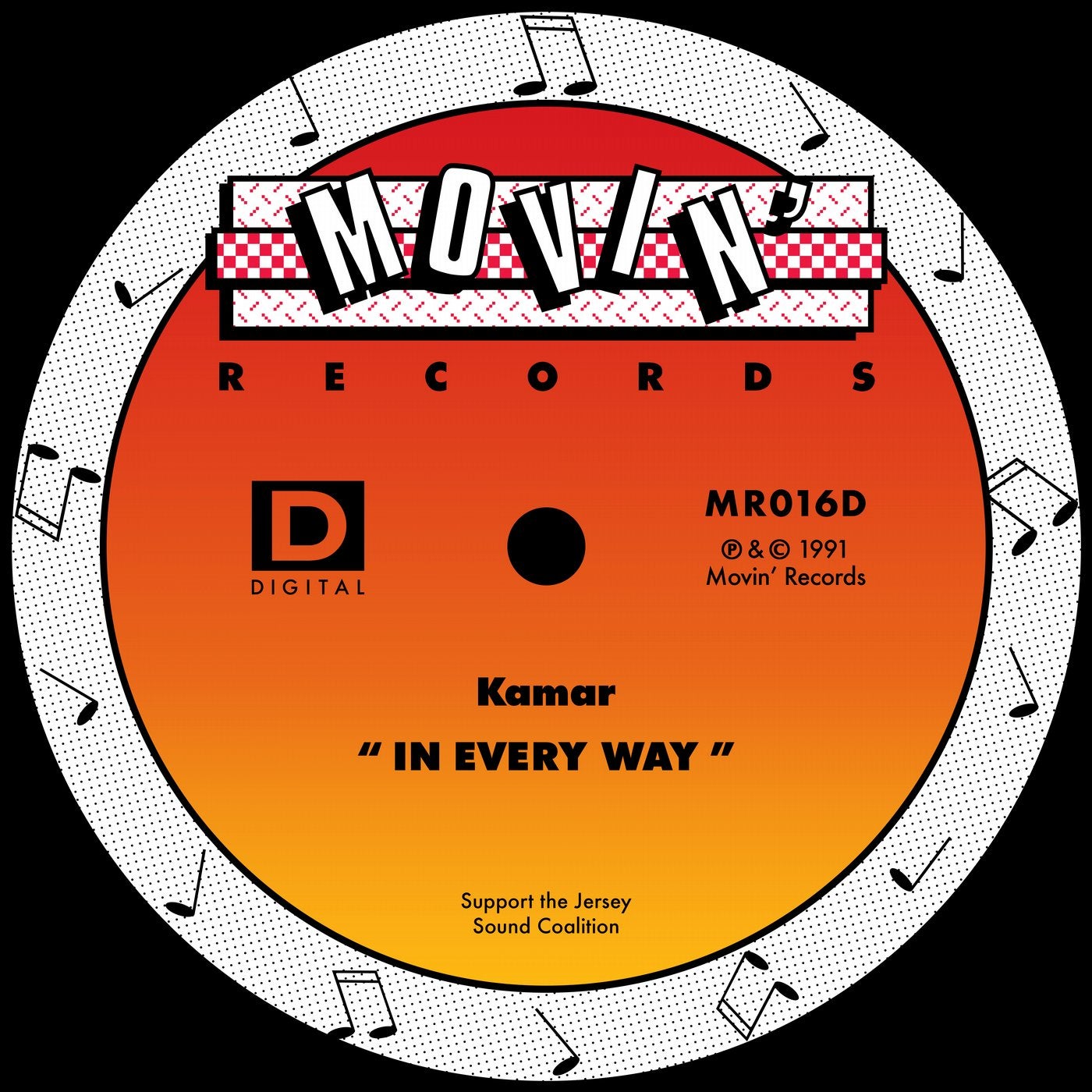 'In Every Way' is an undisputed classic production from Kerri Chandler, cementing his heavy kick-drum, clean keyboard and raw pulsing bass sound. Maryam Abdul'Ahad provides the vocals, while an additional mix is provided by New Jersey DJ hero David 'Macho' Camacho (RIP) using a classic disco dub groove that's guaranteed to send a dancefloor wild. Hidden away on this release is the first appearance of Grampa's 'She's Crazy', with vocals by Calvin 'Grampa' Reed Sr. which was released later as a single. The original mix is exclusive to this release and was featured heavily by Tony Humphries at his early Ministry Of Sound gigs, even playing it several times in a night.


Kamar 'In Every Way'