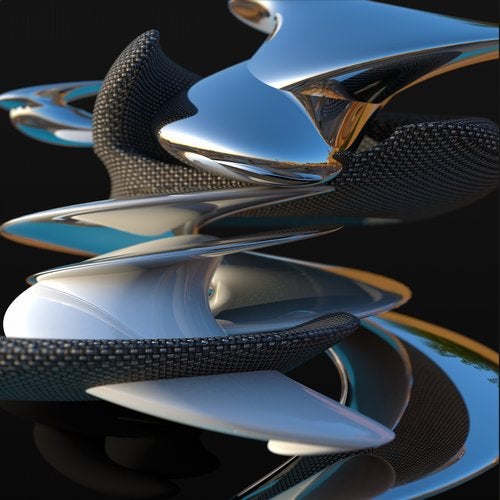 Flush Real Pharynx is the title of sound designer/junglist/composer and DJ Lee Gamble's new three-part album for Hyperdub, which will be revealed in a series of EPs. The triptych sonic documentary loosely explores three stages of the 'Semioblitz' - the aggressive onslaught of visual and sonic stimuli of contemporary cities and virtual spaces. The first part of the series – 'In a Paraventral Scale' - zooms in on the seductive/destructive nature of present-day reality through a symbolic prism inhabited by snakes, vehicles and mirages.

From the sound morphologies of 'BMW Shuanghuan X5' where recordings of high performance cars melt and spectrally morph into synthesized orchestral timbres, through the arpeggiated neon hyper patterns of the beautiful 'Folding' and the electro slam of 'Moscow', this chapter veers into a crystalline, neon sound mirror of 'In The Wreck Room', where 21st century jungle meets footwork and electro, takes a ride on board a hypothetical super highway in the rain at night, leaving us in the haunted tension of Lee's most emotive tracks to date – 'Many Gods, Many Angels' - to await the second part of the triptych...

'In A Paraventral Scale' is a clash of Gamble's brand of hyper-concrète, where unmanned vehicles hover around us, steel ball bearings roll and scatter, jet engines end up as smashed objects, voices instruct, orchestral instruments morph into the sounds of doppler-shifting vehicles – all this distilled into signature jungle mirages, with brash, restless DJ Stingray-style 160bpm electro and haunting ambience.

Gamble exposes us to a new type of digital theater, a unique and futuristic filmic world blurring the distinction between non-musical sound, music and dance floor, a push and pull between reality and fictional worlds. All sonics co-exist in an unreal place whose spatial and temporal location is left for us to assemble.

In A Paraventral Scale EP