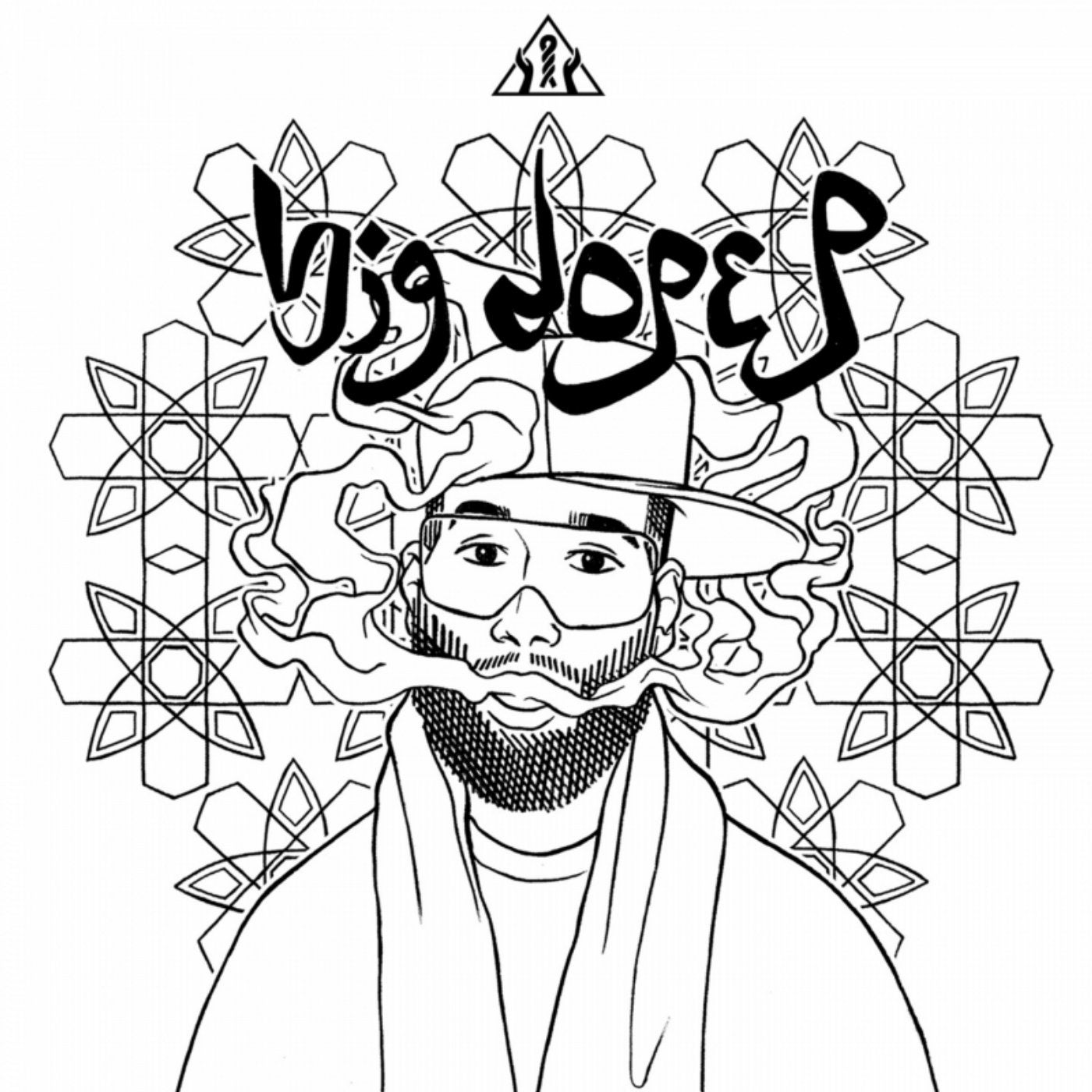 Big Dope P has been making waves in recent years, emerging as one of Europe's premier DJs and producers in the field of house, footwork, electro, rap and everything in between. He has released a number of club bangers on his label Moveltraxx and dropped remixes on heavyweight labels such as LuckyMe, Ed Banger, Sony, Warner, Ultra, Ministry Of Sound and Universal.
Title track 'Hit Da Blokk' is a bass-heavy club anthem, featuring vocals by US rap collective DMP. Man of the moment Rustie (Warp) flips the original with signature epic chords.

'Ibogance' is a high energy boogie hybrid and sees the first lady of Hyperdub records Ikonika on the remix duty, turning it into a drum fuelled techno stomper.