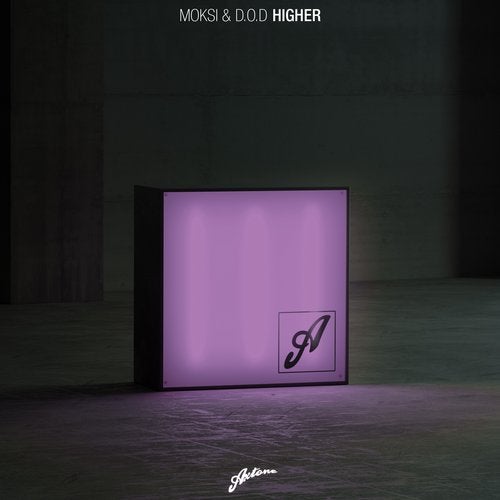 For his fourth appearance on Axtone in 2017, D.O.D brings with him the unstoppable Dutch duo Samir and Diego aka Moksi. It's fair to say the ?finest purveyor of Future Jack?, D.O.D has been relentless this year, supplementing his near Axtone takeover with releases on Size, Protocol, Spinnin, Doorn & Wall.

Since their inception in 2015, Moksi have been on a hot streak, firmly embedding them into the Barong Family and gaining legions of fans along the way. Having clocked up over 45 track releases to date, Moksi have collaborated with artists such as DJ Snake, Hardwell, Chocolate Puma, Chace and Yellow Claw; the latter becoming their biggest single to date, 'Open', that's accumulated over 14m streams since it's release.