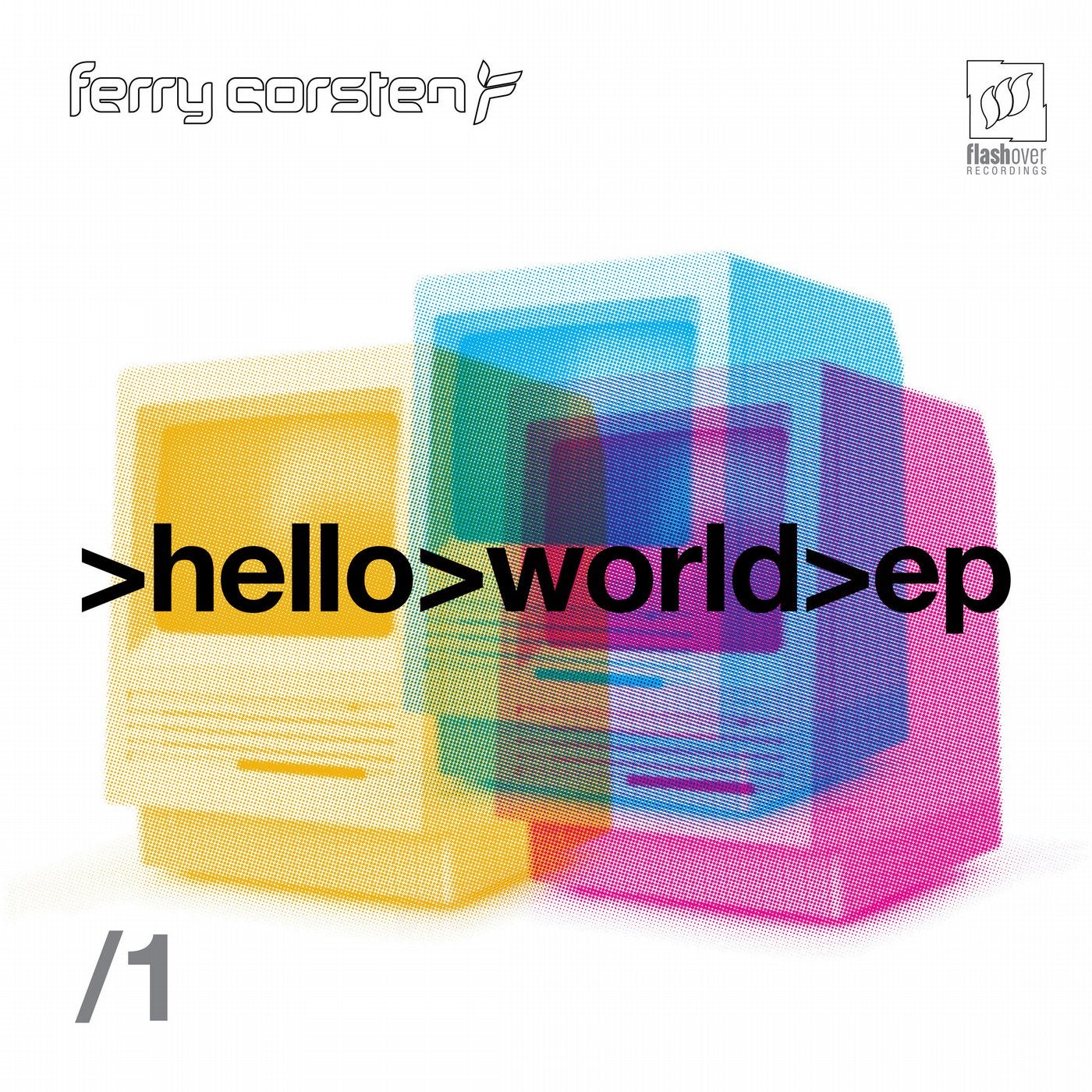 Over the years Ferry Corsten has released a steady stream of new music and has always been ahead of his time, making music that becomes a template for others to follow. Today, the trailblazer announces a fresh new series that will truly showcase his artistic skill and range as a producer.

The "Hello World EP" is the first output in a series of three. Consisting of seven unique tracks, all anthematic in their own right, Corsten displays enormous diversity that spans elements of genres from electro to progressive, trance, tech, house and beyond.

The first single off the EP is the fan-favorite electro-pop track "Hyper Love" which was released in 2014 and has quickly become a radio favorite leading in to 2015. It's followed by "Back To Paradise," a progressive stunner with vocals by Haris and by "Beat As One" featuring striking vocal talent Angelika Vee, in which hypnotic chords are studded with hooky harmonies. A dark and minimal melody leads "Tonka;" one that will surely entice club and festival-goers for years to come. Big-Room synths snake you through the anthematic single "Make It Ours" featuring Chris Jones. High-energy Flashover Mixes of "Back To Paradise" and "Make It Ours" conclude the EP that will have fans begging for more - fortunately there are two more EPs still to come!

Ferry Corsten's "Hello World EP" is available from Flashover Recordings Monday, February 23rd. Until then, be sure to tune into Corsten's Countdown every Wednesday on SiriusXM to hear the exclusive premiere of each track off the EP.