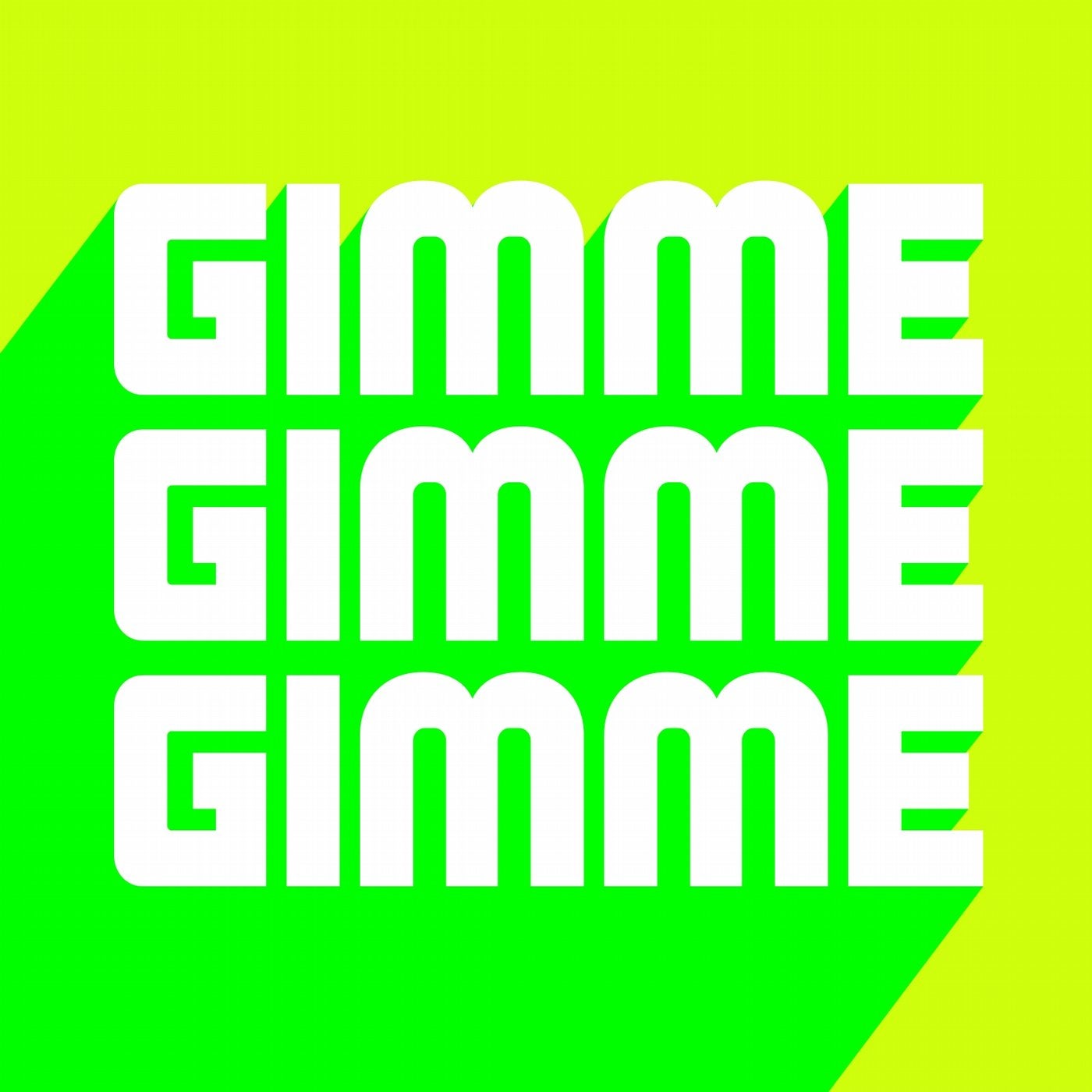 It's party season and this is the kind of party record we love at GU. It reminds us of Eric Prydz "Call On Me".

For the May edition of "I Feel Love", the party Kevin McKay plays @ Mick's Garage in Hackney, he was looking for a new show-stopper. His rework of "I Feel Love" was smashing it and he wanted something just as big. Ali, the resident & promoter had been playing the Bobby Cooper re-edit of "Voulez Vous" to great response and it got him thinking about ABBA. He did the same thing that he had done with Donna Summer to "Gimme Gimme Gimme" and took it along. It was easily the biggest tune of the night and has just been getting bigger and bigger every month since then.

As the summer wore on, we heard Folamour was dropping a version (notably at Fly Open Air in Scotland) and Mousse T & Purple Disco Machine started playing the Mighty Mouse edit from last year ("Midnight Mouse").

Then came ADE and we met up with Lee Cabrera to talk about his Fader Pro project. It turns out he had been working on a version too and it took the roof when he played it @ Flashmob's boat party. We let him hear Kevin's version and we decided to try and remake it together.

We'd never want to release a cover if we'd rather play the original edit but - with this - we think the three of them have really done this song justice. Hopefully there will be loads of happy DJs who agree and smiling faces on the dance floor.