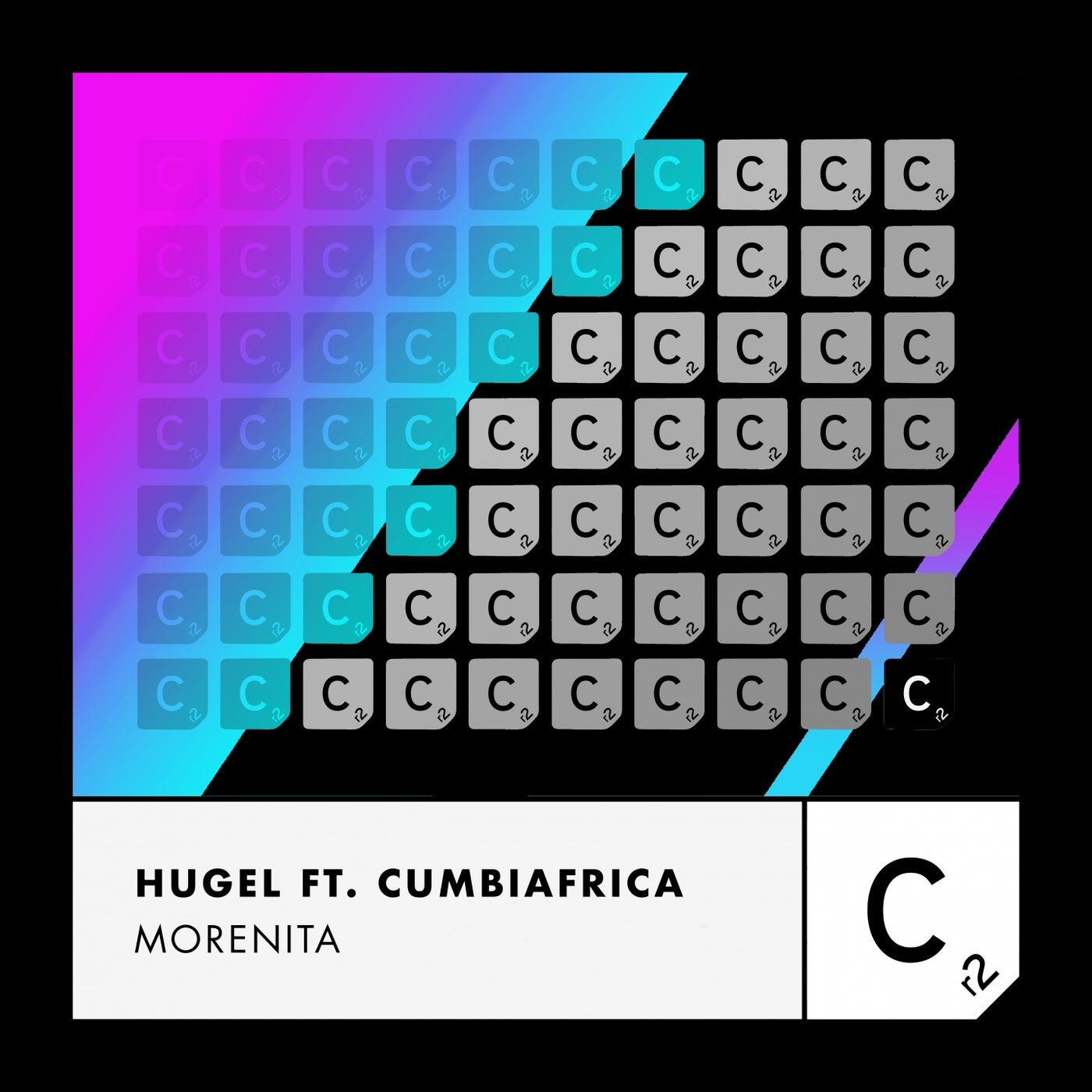 Multi gold and platinum certified DJ/producer HUGEL makes his first official entry to Cr2 Records after releasing global hit after global hit, which includes his first gold certified collaboration with Robin Schulz in 'I Believe I'm Fine', followed by a team-up with R&B superstar Taio Cruz on his single release 'Signs', and in 2018, unleashing his biggest release to date - a hair raising remix of El Profesor's 'Bella Ciao' which was consequently placed in Netflix' Le Casa De Papel. With more than 280 million streams worldwide, the record reached platinum status in GSA and Gold in France, keeping HUGEL right at the forefront of electronic music. Hugel has worked with some of the world's biggest artists including Charlie Puth, David Guetta, J. Balvin, Tiesto and Post Malone, not to mention being the opening act of David Guetta's European Arena Tour in 2018 as well as high profile appearances at Tomorrowland, Lollapalooza and Parookaville.

'Monerita' is the French superstar's next release in line, and features the widely recognised vocal from Martina Camargo's 'Corre Morenita'. Prime and ready for the hot season ahead, this summer anthem strikes an exceptional balance between an infectious, groove-led bassline, soaring synths, euphoric drops and vocal lines that are designed to work it's magic on radio worldwide and main stages across the globe.