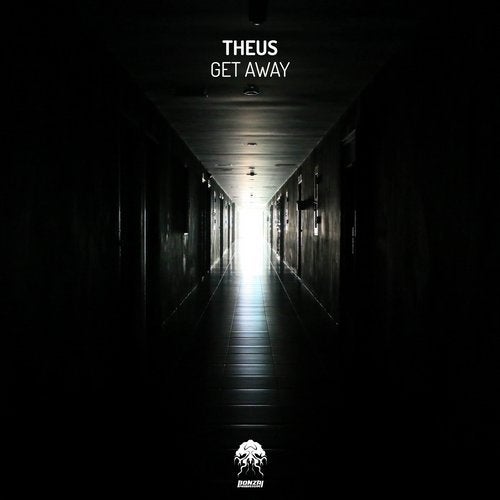 Exclusive
Portugal based, Brazilian DJ, producer Matheus Ferreira debuts on Bonzai Progressive with the fantastic Get Away, which features two solid remixes from Matan Caspi and AudioStorm. Matheus has been producing music since 2017. He is an artist with focus, he's attended many clubs and festivals, getting a feel for the sound so he can find his own way and uniqueness. He is inspired by melodic and progressive nuances of House and Techno. Being part of huge clubs and parties in Brazil and Portugal, he is always ready for a great performance, knowing how to read the dance floor and getting the audience to immerse in his musical experience.

The Original Mix delivers a pure progressive workout as the infectious groove takes hold right from the off. Sweeping atmosphere's and a timely cadence give this one all the tools to command the floor and delight the crowd. Deep basses steady the groove nicely as cool vocals add an extra dimension to the sound alongside scathing synths and arpeggiated melodies. The track builds and builds into a powerful groove that will not disappoint.

Matan Caspi is up first on remix duties and, once again, we're blown away by this guy's talents. It's been a while since his last outing for us, Eunoia from the start of 2019, but now the wait is over. Matan started experimenting with music when he a was little kid, playing the guitar and the keyboard, mostly thanks to his father who pushed him in that direction. He later played in some rock bands before finding electronic music somewhere in late 1999 after hearing a few tracks which really made him think that by producing it you are not dependant on other players and can compose the entire track by yourself. Here, Matan lifts the groove to another level as a pacey rhythm section is joined by rising alarm pads and a plucked bassline. Mesmerizing arps and distant vocals add texture as swirling synths create spacey motifs. A solid mover that is a definite must have.

AudioStorm is up next on the remix which follows his last effort here with The Resurrection EP. From his early childhood he was fascinated by music. He enjoyed its energy and beauty and it was that which made him decide to follow a career in electronic music. By the beginning of the 90s, as grunge rock took over, he turned his attention towards the pioneering electronic bands of the burgeoning underground dance scene and in particular the music that was coming from Goa, India. Psy-Trance, as it became known, was for AudioStorm a diverse, forward thinking, adventurous mix of eastern and western cultures and new and older sounds. On the remix here, we're taken on a solid progressive journey thanks to a tight drum section and rich, layered sounds. Gated synth arps lurk alongside a powerful bass and intriguing vocal. The combination of the vocal, the bass and the rhythmic drums make for an enthralling ride with an infectious groove that is not to be missed.