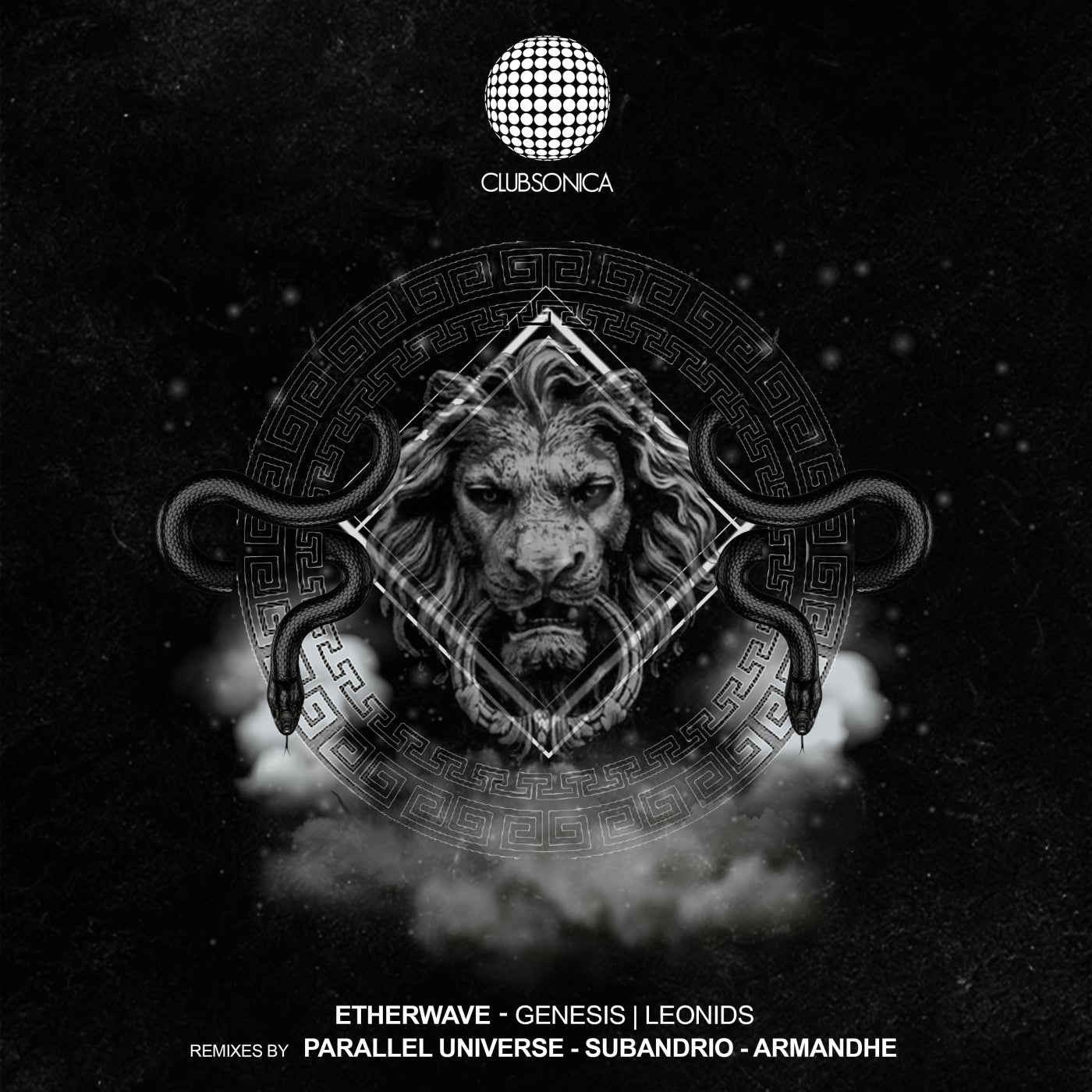 Hype
Clubsonica Records opens the summer season by welcoming Etherwave back to the label for a new EP. On the strength of 2019 releases via RunAfter Records and Extravaganza, the UK artist made his Clubsonica debut in June of last year with the 'Pathfinder' EP. Backed by DJ Fronter and Paul Angelo and Don Argento remixes, the release earned the praise of melodic house and techno tastemakers, instantly making Etherwave a rising talent to watch. Now making a welcome return to label, the UK artist presents his 'Genesis | Leonids' double a-side EP, alongside remixes from Parallel Universe, Subandrio and Armandhe.

With a return to his progressive house roots it is 'Genesis' which leads the release off. Warm beats, rolling bass tones and striking percussion set the piece in motion, as dreamy atmospheres and wispy effects slowly encase the framework. Wavy arps then further the narrative, adding moments of meditative momentum with the main break approaching. As the interlude unfolds, tasteful modulation sparks tension, with percussive layers and a wave of noise rising towards a sizzling apex and key changing finale. The companion piece 'Leonids' proves to be a perfect complement with its deep, rolling groove and timeless electronics. Luminous arps delight amidst a maze of driving percussion and pitch bending tones, perfectly transferring energy into the main break. Cosmic and grandiose in equal measure, the interlude saturates your senses with layers of kaleidoscopic motifs, running through timely filters, before reaching an astral crescendo and groovy final movement.

Returning to the label and providing the lone interpretation of 'Genesis' is Parallel Universe. Hailing from Colombia, Ethereal Mist and Mauro Pierotti make up the Parallel Universe production duo. Continued support from progressive music tastemakers Hernan Cattaneo and Nick Warren have propelled the duo into one of their country's premiere acts. Since making their Clubsonica debut in 2018, the Medellin residents have gone on to deliver an EP, single and remix for the Colombian imprint. Also laying claim to releases via Antrim's Or Two Strangers, Parallel Universe now returns to Clubsonica with a sensational remix of 'Genesis'. Engaging from the outset, punchy kicks and rhythmic pulses converge for a fluid foundation, while hazy harmonics and luminous arps bring character and texture to the groove. Building an emotive narrative across the first act, poignant chord changes provide an energy bridge into the main break, where billowing bass swells rise amidst a wave of colourful effects, before a rush of white noise sparks a commanding drop and massive finale.

Continuing the cast of excellent remixers is Subandrio who makes his label debut. As one of his country's most highly regarded progressive music talents, the Sri Lankan artist has long been a favourite of genre tastemakers Hernan Cattaneo and Nick Warren. Releases on Cid Inc's Replug Records, Balance Music and Sudbeat sit prominently in his discography, as he continues to lie amongst the progressive house elite. Now making his long overdue Clubsonica debut, the Colombo resident delivers a huge interpretation of 'Leonids'. Atop compact beats comes a wall of shape shifting bass and effervescent phrasing. Mysterious and driving throughout, it's a heady amalgamation of sound which makes for an energetic yet atmospheric journey, elegantly melting down to pitch bending arps across a one-minute interlude, before a mystical final act puts a cap on this creative gem.

The release concludes with Armandhe returning to the label and providing the second and final interpretation of 'Leonids'. Upon creating the Armandhe moniker in 2018, the Colombian artist has enjoyed a steady rise through the progressive underground. Releases courtesy of Balkan Connection, Droid9, Onestar Records and Serendeep have all been sensational. Also finding a comfortable home on Clubsonica, Armandhe has delivered two EPs and a remix across 2018 and 2019 for the Colombian imprint. Now following a remix for Nature Rec to begin the year, Armandhe returns to Clubsonica with a groovy interpretation of 'Leonids'. Taking a cue from the original, while adding a deeper, dubbier state of mind, the Colombian artist carves out a chunky groove adorned with neatly manicured percussion and bright tonal themes. Wavy arps provide a unique emotional response across the first act, as placid pads create a bridge into the main break. Compelling and poignant, the centrepiece is an enlightening experience, with its cinematic air, symphonic overtones and sleek build ending in a stripped drop and quirky final movement. A gorgeous remix from Armandhe which rounds out a welcome return to Clubsonica for Etherwave. Don't miss it.