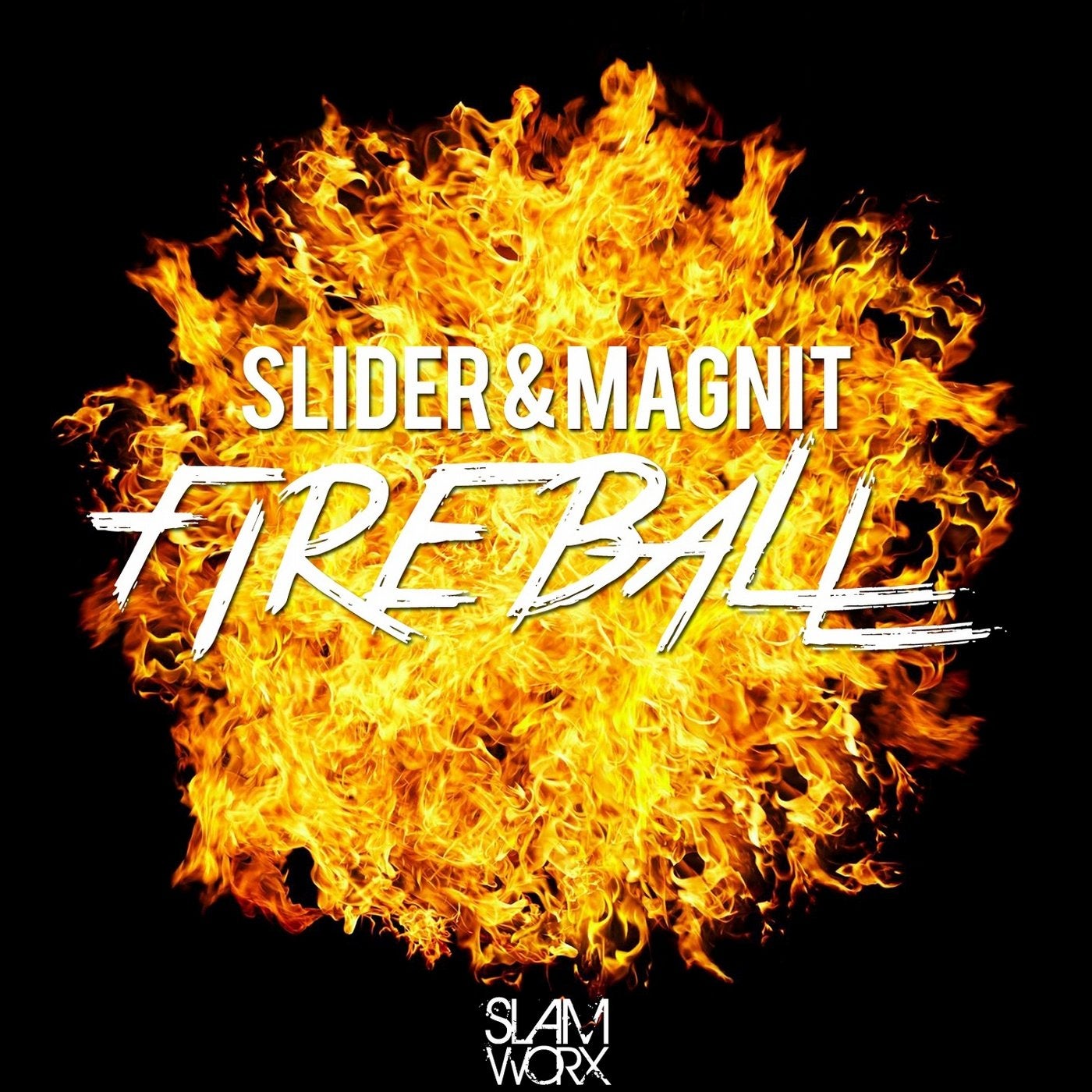 Slider & Magnit presents 3rd release of their record label SLAM WORX - Fireball. One of the last tracks by Slider & Magnit Price You Pay has been supported by top names in dance music and has been released at Laidback Luke's imprint Mixmash Records.