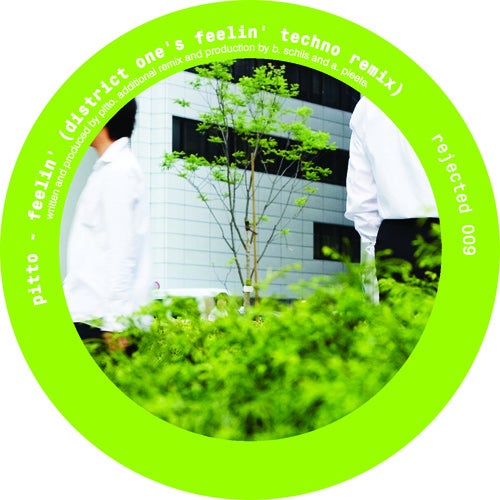 Who would've thought it, Techno DJ's playing filtered house... well, earlier this year it happened, and it was Pitto's 'Feelin'' that caused the sensation. The original and superb Dub, has gone on to become one of the biggest club releases of 2009.

Whispered rumour of a remix package has abound, and these were confirmed with early copies of a District One remix finding support amongst the Dutch elite.

Well now its time to confirm the rumour, and not only bring you the District One remix, but bolster the package with a devastating remix from the master, Joris Voorn.