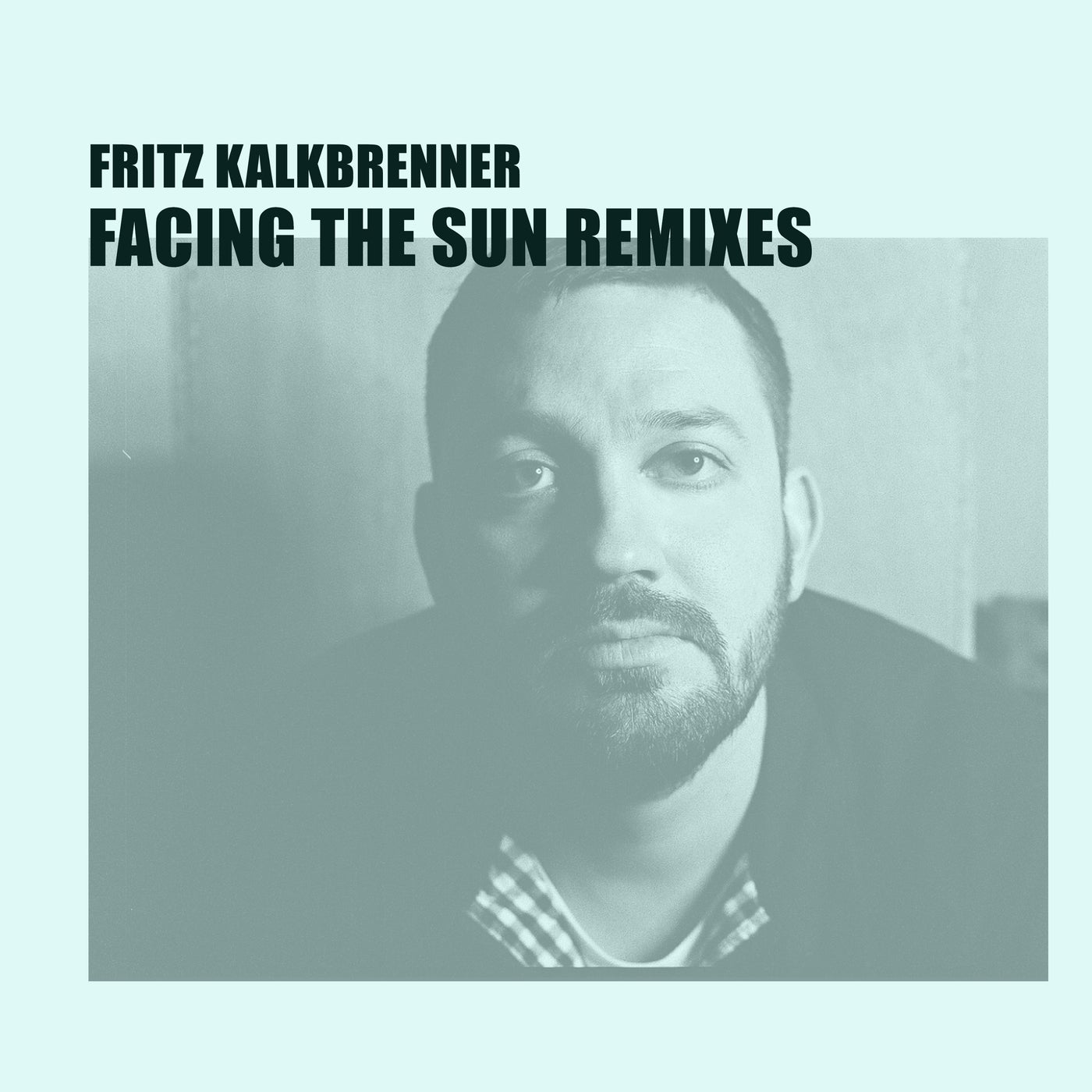 Fritz Kalkbrenner needs no introduction. With several world-wide hits under his belt and an instantly recognisable style, he can safely be called a household name. His single 'Facing The Sun', released in late 2010, transported his sound into the new decade. Having racked up almost 50 million plays on Spotify and YouTube, its high time some top tier remixers layed their skilled hands on it!Einmusik's remix is going to be the one for after night falls. Picking up the tempo, he adds bouncing stabs, silky high strings, soaring arpeggios and a classic rave breakbeat. For this one were going to need lasers, big ones. And smoke machines. And the sickest sound system of all time please.