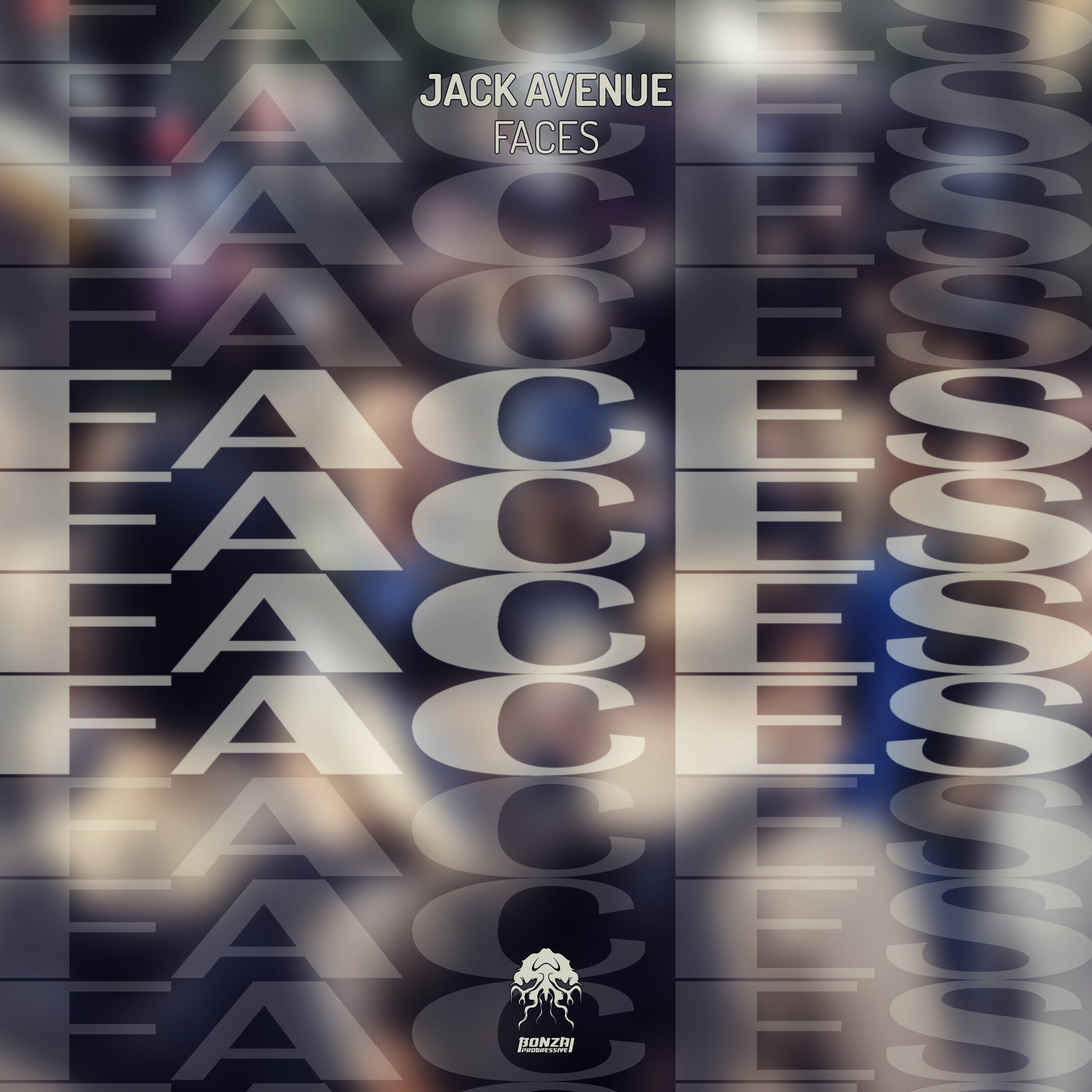 Jack Avenue debuts on Bonzai Progressive with the superb, Faces, which is backed up with top-notch remixes from experienced artists Nico Parisi & Franco La Cara, Manu Riga and Bossta. Jack Avenue is a collaboration between two friends, Nick De Meyer and Geoffrey Deltour, formed in Ghent, Belgium. Their 1st release was back in 2017. In 2018 they reached 42nd place in the Beatport Top 100 Deep House with their track Circles. Since then, they have racked up an impressive release count with support all over the world and it's a pleasure to have them here.

The release opens with the Extended Mix. A deep and mystifying groove is crafted with a strong vocal etching an intriguing narrative into the sound. Chunky beats and shuffling percussions lay the foundation for a probing bassline to weave the groove as gritty synth lines thicken the sound. Nico Parisi & Franco La Cara are first up on remix duties, taking things deeper into the progressive abyss. The vocal is utilised beautifully alongside the main echoed notes as the pair hone in on the darker side with subby basses and scathing synths on the build-up, a definite contender for the club floors. Manu Riga is next up on the remix, adding his own brand of progressive vibes to the interpretation. A much chunkier groove is laid out, with plush basses and subtle, squelchy notes combining effortlessly with the vocal. The break is sublime, bringing the vocal to the fore before the main theme returns for the duration. Bossta rounds up the collection of remixes, delivering an energetically charged effort. A solid, rolling bassline is at the core while the vocal draws us in with that intriguing narrative. Synth stabs compliment the groove, injecting a techno element to the sound, a top-notch cut, not to be missed. The Radio Mix completes the release, for maximum impact on the airwaves.