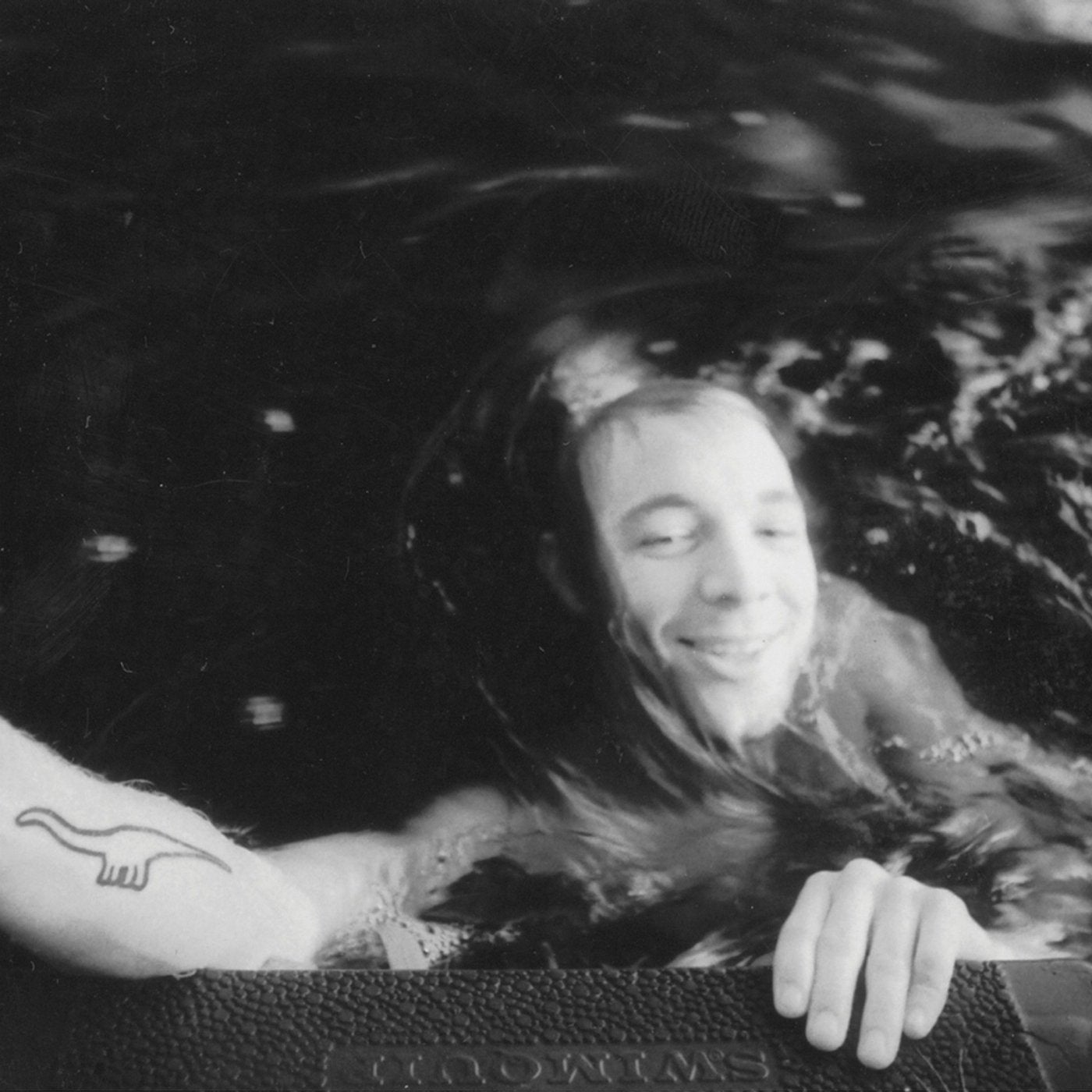 "I made Florida between a small apartment in Philadelphia and my mother's house in Florida. I was working late nights and taking a bus through the city every night, smoking weed, putting on headphones and just making things I never heard before and could just imagine. Making this record created an entirely new world for me. Now that I think back it's a very strange beginning and it's crazy it's been 10 years since its first release, but really, this record represents my first 23 years of life - what I had inside of me and where I came from so I'm excited to revisit it." - Diplo

Some time back in the distant year 2000, the Big Dada office received a package from a young man calling himself Wesley Pentz. Wesley was an American currently living in Japan for reasons unclear and, in an English language music magazine over there, he had read that Big Dada were looking for "avant garde dancehall." This he had. Along with the scribbled note was a CDR with FORMDIPLO written in looping, marker-penned hand. The CDR contained a series of musical sketches which would eventually form the basis of the debut Diplo album, "Florida."
Big Dada didn't sign Wes right away. They got straight back and said that they liked the material but they were mainly a vocal label and did he have any rappers he wanted to work with? Truth be told, this young guy in Japan seemed almost too good to be true--a beat-making cross between a young Jack Kerouac and an old Tom Sawyer flitting about the globe, telling tales of shrimp boats and Nepali chicks and making the freshest instrumentals around. On the other hand, he was too good to ignore. Much of the Diplo genius was already in evidence--an ear for a killer sample and razor-sharp drum programming combined in a way which seemed completely new. Eventually they took the leap and signed him to make an instrumental record.

The first draft of the album, entitled 'Bounce Aesthetic,' was indeed almost entirely instrumental, but that was when the third part of what has made Diplo such a success kicked in: his own a&r smarts. Wes decided that the record needed more vocals and so he went about getting them. From the favelas of Rio to Los Angeles to London to Kingston, Jamaica, Wes phoned, travelled, harassed and made it happen. The label did its part but it was Wes ringing to demand an immediate money transfer so he could meet Vybez Kartel off a plane in New York, pay him and take him straight to a studio. It was Wes travelling back to the favelas to shoot his own video for "News Flash." It was Wes tracking down P.E.A.C.E. in Compton and getting him to vocal two tracks. In the meantime he had moved to Philadelphia and Hollertronix had quickly developed from a local night out to an East Coast sensation. On one of his first trips to London he met M.I.A. and his mixtape for her, Piracy Funds Terrorism, was soon setting off international shockwaves. This was, of course, just the start of Pentz's rapid rise to cultural pre-eminence, whether through his label Mad Decent (and its Block Party tour which originated as a block party in front of his house in Philly and has since expanded to a 22 market tour in Summer of 2014); his work as a Grammy-nominated producer for artists including Beyonce and Justin Bieber and the associated 13 million individual track sales; his show on BBC Radio 1 / 1Xtra or his forthcoming TV projects.

In some ways, 'Florida' represents Diplo's most personal work, with less thought for the dancefloor than for atmosphere (not least because it was mainly mixed on headphones, with no money for monitors or smart studios). You can almost smell the swamps, but you can also feel a young man travelling on a bus through a city and trying to work out how to make his way in life. As such, to understand Wes Pentz, where he comes from and hence where he's going, you have to go all the way back home--back to 'Florida.'