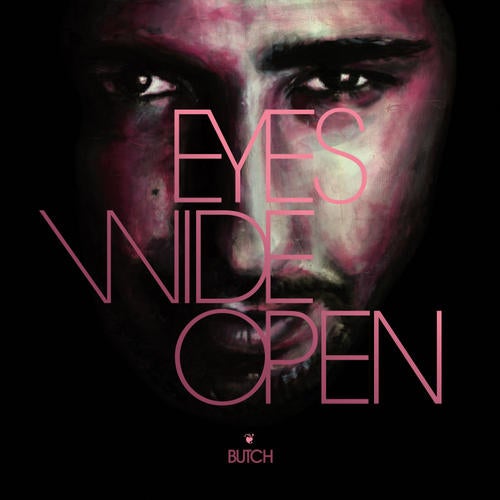 To open eyes, not ears to hear what there is to see -- just one of the many paradoxes Mainz-based Butch manages to merge with verve. To capture the duality of his sounds that oscillate between under and over, techno and house, spirituality and marketability, club and home stereo, to celebrate the everyday high and question it at the same time, is just one of the many talents and specialties of this particular DJ and producer whose light shines from the Orient and whose future lies in yonderland. This and much more is the starting point for a terrific second long player, released by proud and excited Bülent Gürler himself on his very own, newly founded imprint BOUQ. Leaving the flattering protection of his mayor label behind to spread his creative wings and fly around the world as free as a bird, the multi-facetted, Mainz-based producer, more self-confident and independent than ever, is presenting himself in the best party light. Quadratically inspired, he dives into the diversity of 1009 nights, not only inviting well-known collaborators like the classical house singer Virginia into his studio but also a new discovery: the violinist Julie Marghilano who Butch met in London and whose musical talent strikes more than a chord, letting the enchanting Feline grow into a true master piece. But open your eyes: Going beyond the obviousness of pleasant sounds and diving into the small print of the album, you will encounter a fascinatingly joyful details which turn the tight-knit sound carpet ride into a magic trip. To take the tragedy of life with a pinch of salt is one of the biggest talents of Bülent Gürler. He manages to make the listener -- or onlooker, respectively --, smile about the biggest failures of our times, or even laugh about them. Not only is there a very deep intro which, thanks to Malcolm Xs moving words, creates hope of a different world, but also an outro based on a very moving story. Looking a begging street kid straight into the eyes, the sometimes almost capricious Bülent was forced to a change of mind which led to a shift of consciousness. The random encounter catapulted him into a different frame of mind and marks him until today: the divine smile of the little girl is reflected in every happy person he encounters. and provides the motive to deliver a track which lets the listener/viewer become part of this transformation. George Dubbya Bush was subjected to a transformation of a different kind, a revolution that has not been televised. Luckily, Butch was present, and managed to capture the moving words that would move around the world: People of Iraq, go home and die. Yes, this is the voice of evil, deliberately and uncut: If it feels good, do it. Utilizing a fine sense of irony to craft subversive messages: Nothing more than a cheeky shenanigan for Butch yet it adds more substance to the album, something people can deal with, or not. The majority though, voices Butch critically, prefers not to see beyond the surface. They are not interested in anything, totally indifferent to what is going on. It wasnt always like this: a short film sequence which shows the execution of a student in the streets, was crucial to end the war in Vietnam. Butch did his best to run riot creatively; the interpretation is left to the people with the open eyes. They are my favorite audience, adds Bülent: Eyes Wide Open is an album for the weekend. After being fucked backwards all week long, people should enjoy their time off. They should only be aware that there are people who are fucked backwards even harder and who do not have a weekend to compensate. Every now and then, we should do something for those people.