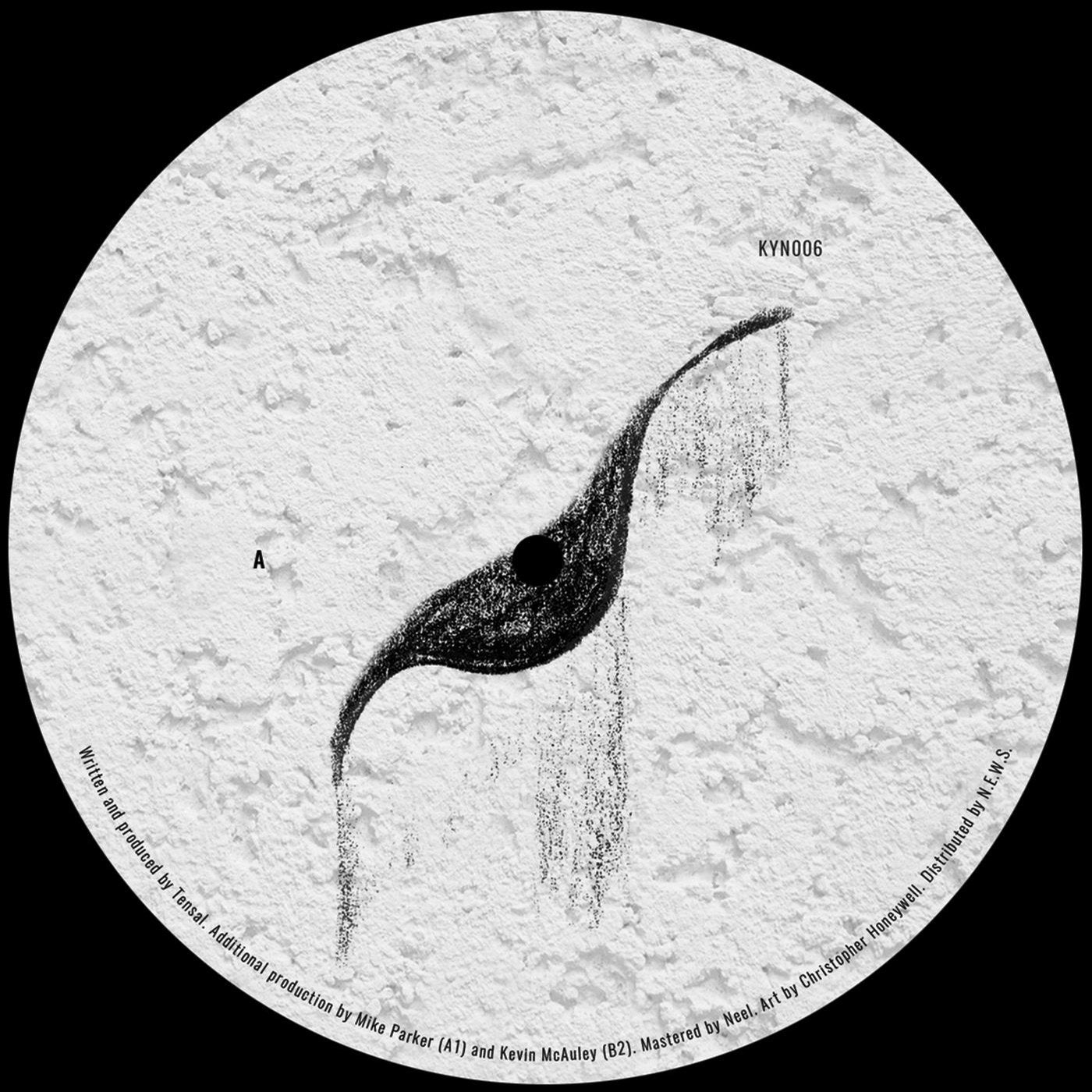 New versions of Tensal's 'Opposite Inertia' EP, with a remake of his own and contributions from Mike Parker and Pangaea. One the most distinctive artists in techno, Mike Parker, combines his signature, modulated bassline and sharp claps with the off-kilter rhythm of 'Inertia 1'. Tensal's remake of 'Inertia 2' is direct, peak-time gear. The synth line is kept front and centre, the beat is heavy and expertly arranged. Pangaea, of Hessle Audio, switches up the broken rhythm of 'Inertia 3' and adds the kind of unusual touches that make his records stand out. Mastered by Giuseppe Tillieci aka Neel @ EnissLab Studio, Rome.