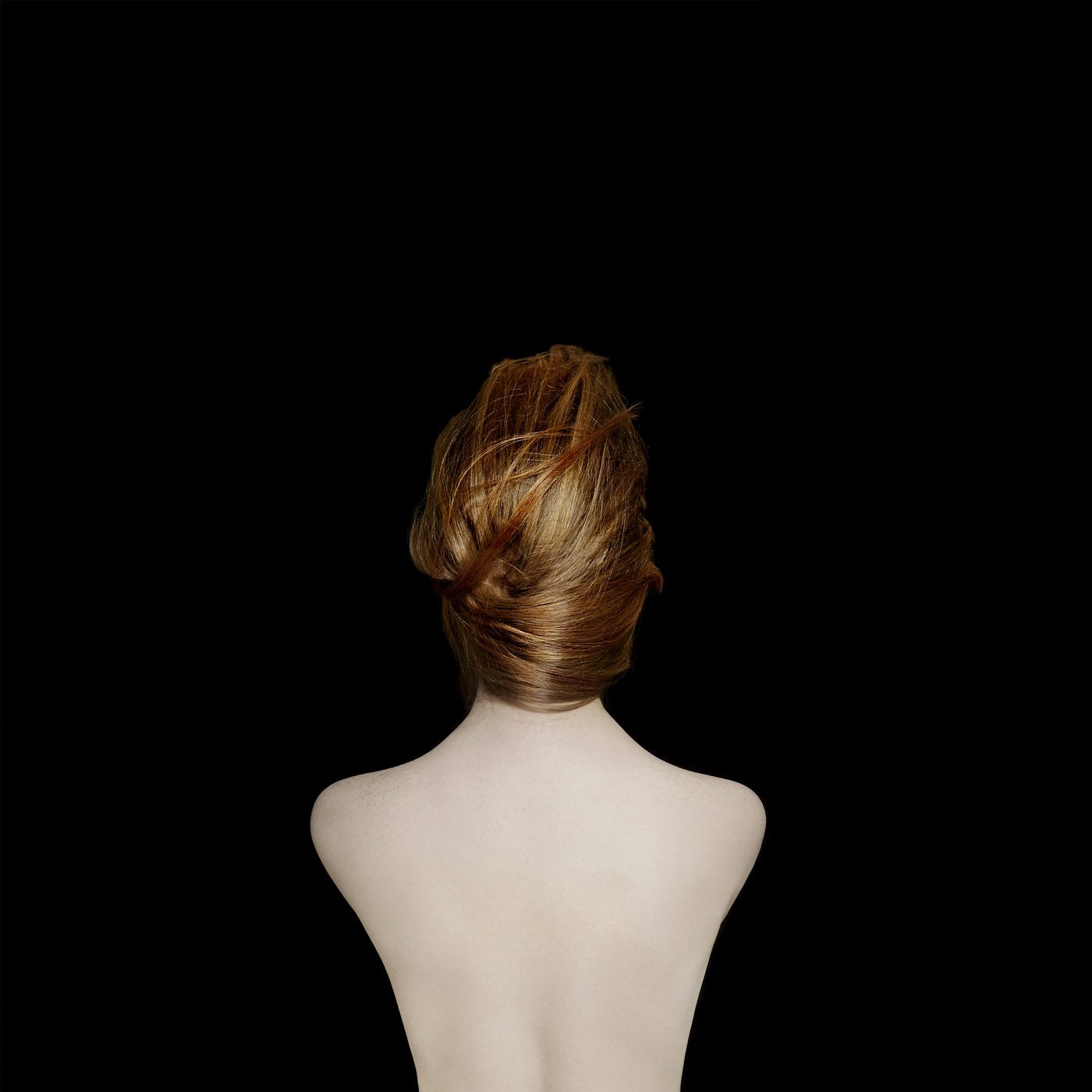 Greetings, earthlings: we come from the land of endless summers and spontaneous jam sessions to deliver Get Physical number 300. It's brought to you by the trio from Copenhagen known as WhoMadeWho, a genre-bending group of buddies who are no strangers to critically-acclaimed albums: from their first-ever eponymous album back in 2005, to 2012's chart-topping "Brighter" LP, all the way to last year's "Dreams" LP, which was in fact, touted by many as one of the best things to come from the indie-dance sector of music in some time. This comes as no surprise coming from a band that's played and toured alongside the likes of Justice, LCD Soundsystem, Daft Punk and Hot Chip, who even asked to remix the trio's song 'TV Friend' while they in return covered 'Don't Dance'. Other remixers include underground heavy-hitters The Mole, DJ Koze and Michael Mayer, proving WhoMadeWho's ability to go from mega-stage to basement seamlessly. For the 'Ember' EP, their latest foray into the world of machine music and dreamy soundscapes, the band has stayed true to their pop tendencies while spinning things around and taking a trip right back to their roots. Band member Tomas Barfod - who also produced the release - mentions: "After many years of emphasizing 'the song' more and more, we felt like just playing around with our instruments, like when we recorded our first album (...) it was like renewing our band-wedding vows; we found our way back to our fun and free approach of making music together". "Fun" and "free" might very well be two of the best ways to describe this seven-track creation that skews as much pop as it does surf-rock and slow, meaningful dance music. Beachy guitar licks, ethereal crooning and enough distinct flavor to set each track apart from the rest, in the dreamy puzzle that is the 'Ember EP'.