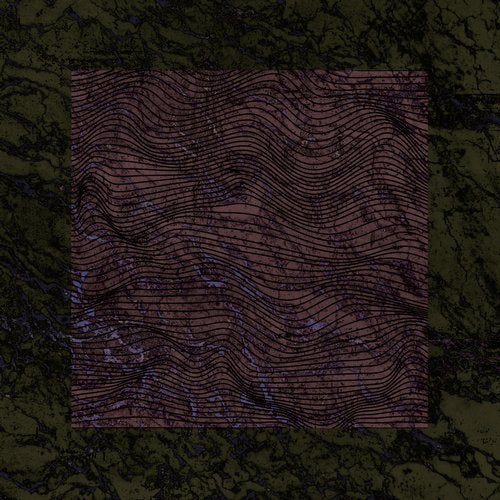 Following a standout remix of Spokes' 'Flight' in 2016, Miami-based producer Marks re-turns to Coyote Records to make his debut proper with new five-track tape, 'Drain'. Discovered after the label stumbled across his Soundcloud page and lead track 'Drain' in particular, the tape represents almost a year's worth of back-and-forth emails, demo sub-missions and tracklist deliberations. Marks' sound -- a distorted, grainy take on US rap beat-making -- was inspired partly by his life growing up in Jamaica, where he used to put together and sell his own mixtapes to his older sister's friends, but also by coming into contact with rap and video game soundtracks after moving to the US. While his music may appear emphatically simple on first listen, it masks a deeper, darker complexity below the surface. "Tension in every place is what I'm trying to communicate", he explains. Title-track 'Drain' is a perfect case in point, a hypnotic, three-minute loop that lands somewhere in between blissful dream world and shadowy, dystopian nightmare, while 'South Cold' spouts tension and anxiety from every bar. This theme continues apace on the crunchy shrill of 'Lantern', while final track 'Dash' signs off with dizzying melodies and scurrying beats on a harder, club-focused note. To complete the tape, Spokes, with whom Marks has shared ideas with regularly since remixing his 'Flight' in 2016, turns in a stunning (and genuinely terrifying) widescreen remix of 'Drain' that wouldn't feel out of place on the OST to a re-booted slasher movie. 'Drain' will be available on limited edition cassette and via all digital & streaming plat-forms.