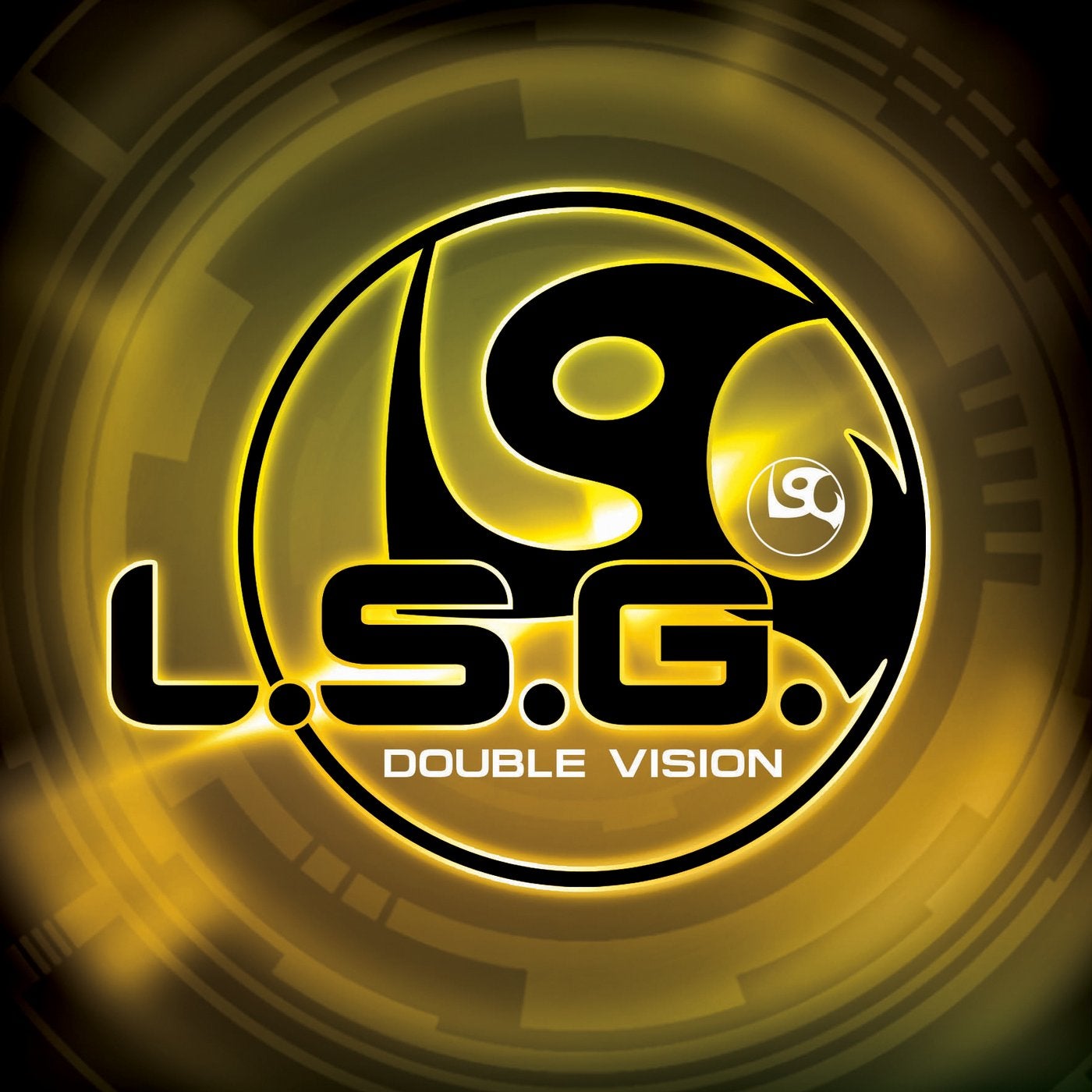 Without doubt one of the most influential figures in electronic music for almost three decades. Oliver Lieb aka L.S.G. treats us to his new double album (and his 10th studio album under this moniker) Double Vision. Fresh off the back of an exclusive vinyl pressing (on Bonzai Progressive) of his massive hit - Netherworld, this sublime album traverses a world of cosmic chilled out grooves and straight up 4x4 killers. Since 1988 this guy has been at the cutting edge of electronic music and has seen himself transition between multiple genres, dominating in every one. He is most known for his L.S.G. guise which has given us so much quality tracks over the years. He is also renowned for Paragliders and Spicelab among many other aliases as well as working in several very successful groups over the years. He has released on labels including Superstition, Harthouse, Hooj, JOOF and Platipus as well as our very own XTC, Bonzai Trance Progressive, Tripomatic and Tranceportation. His CV includes a plethora of remixes including Faithless, Moby, Human League and Mory Kante to name a few. In 2010 he started Solieb Digital where he would unleash his back catalogue in re-mastered glory. We could go on for days about this guy, but instead we'll let his brand new album do the talking. In the first half of the album we get treated to some very smooth grooves starting with the sublime Seven Worlds, a purely ambient slice to set the mood. Slow, downtempo beats are introduced with Escape The Gravit followed by the bass driven Vapor and the quirky breaks grooves of Spotter. We go deeper with the emotive Passion before the cosmic sounds of Suborbital lift us up. Tipsy Flower brings an urban edge to the album which leads us to the final track Perfect Blue and its superb drums and deep basses. The second part of the album kicks off with a mesmeric intro on Domino which transforms into a 4x4 monster followed by Whiteout which delivers L.S.G.'s signature sound with a contemporary edge full of swirling melodic pads and a subtle gated synth. Cepheid and Freakwaves are pumping tech fuelled cuts that are sure to hit the floors and cause a stir with their solid beats, hypnotic percussions and gritty synths. Little Wing is a short ambient interlude full of wondrous melodies which is soon followed by its bigger sibling, Aviation and its fantastic organic synths and electro groove. Colours Of Noise reaches deep into our souls with sublime gated synths, raw melancholy and gnarly basses before Your Love Is dishes out a raucous beat alongside warped basses and metallic vocals. When It's Dark Outside is a fantastic display of proggy tech that travels deep into your inner being while Input takes us to the stratosphere showcasing some expert synth modulation and tight beats. The epic Supercycle rounds up this exquisite album in style with a deep groove made up of stuttering synths a sublime bassline and driven by a strong drum arrangement. An exclusive seamless blend of all tracks on this outstanding double album sequenced by Mr Lieb himself is also on offer, one is the perfect companion to sit back and dream the night away, the other will keep the party flowing long into the night.