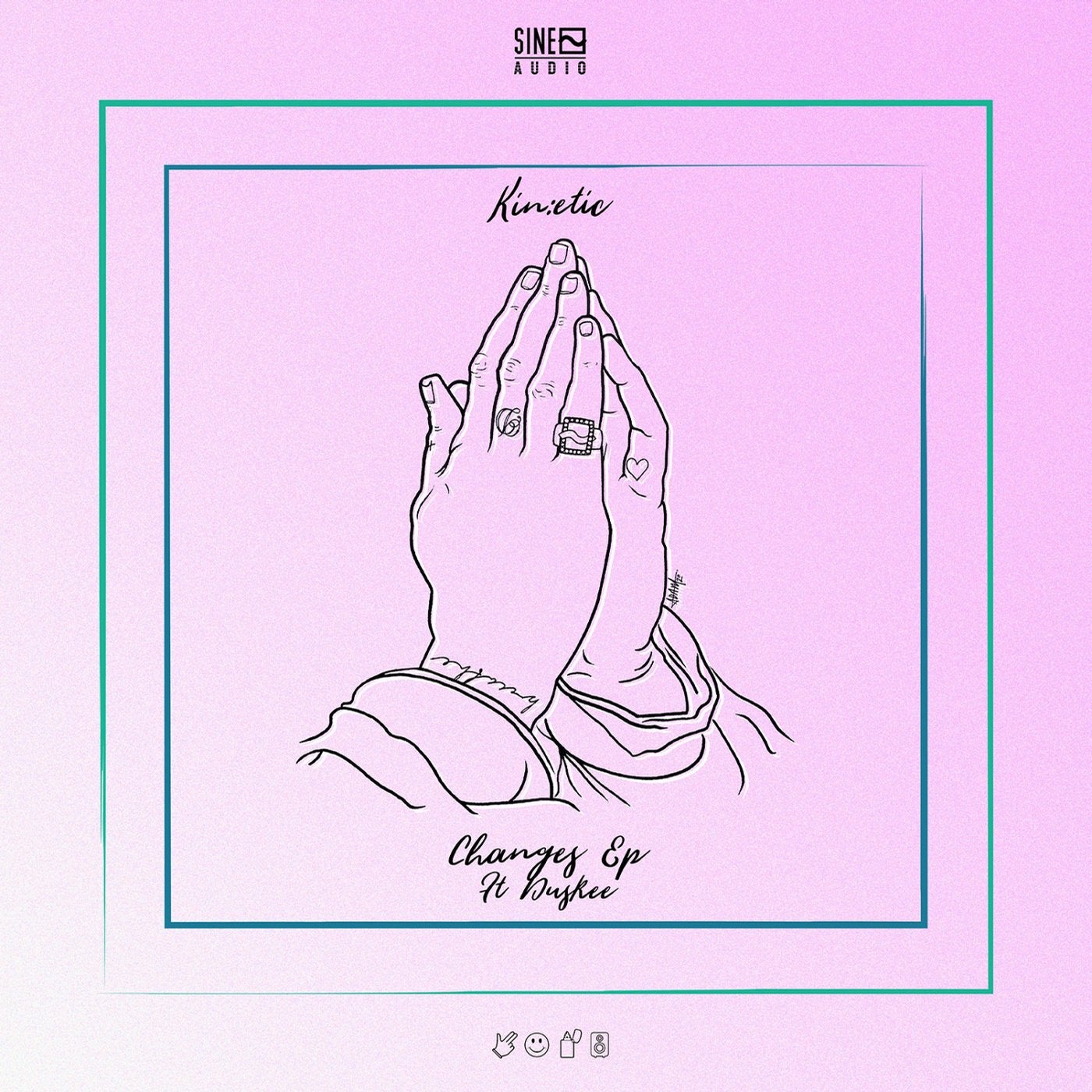 We first encountered Kin:etic around the end of 2019 when we released 'Essence' on our free download series, and the tune was one of our most popular to date. The young Brighton-based producer has been consistently gaining traction as one of the most promising newcomers in the scene and we are honoured to have him for a full release.

The EP starts with his signature sound at the forefront; crisp rolling drums laying down the foundations for glimmering synths and airy pads that make up 'Closer'. The track perfectly toes the line between home listening and club plays, with a subtle distortion bringing the bassline to life with intermittent growls and wobbles.

Second track 'Changes' sees Kin:etic pair up with one of the rising MCs in the scene, Duskee. Fresh off the back of collaborations with the likes of Teej and K Motionz, he has accompanied this sultry, piano-laden liquid tune with wistful lyricism and an unmistakable flow.

'So Blue' is the most vocal-centric track on the EP. It contains all the elements of your archetypal melancholic liquid tune without ever feeling like it is rehashing old tropes. As the song progresses, we are introduced with new vocals, bouncing synths, and percussion that keeps it all moving forward with ease.

The heaviest track is left to last, with 'Feelings Mutual' showing off a brand new side to Kin:etic's artillery. Still sitting on the deeper end of the spectrum, the tune is the most dancefloor centred track, with an assertive, mutating bassline dancing alongside the snappy, minimal drums.