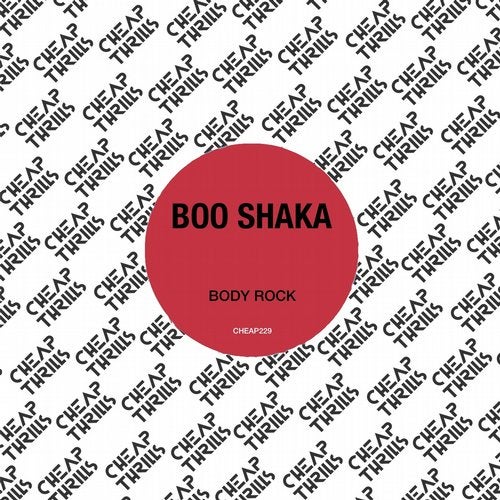 The word prolific can be used quite loosely and far too often sometimes, but when it comes Joshua 'Herve' Harvey it's probably the only the word that confidently describes his production prowess. Speakerjunk, Voodoo Chilli, The Count & Sinden, Action Man, Bloodline, Machines Don't Care, and of course Herve are some of his production alias'. He even sound tracked Guy Ritchie's 'Snatch' with the track 'Diamonds' under his Klint guise.

So it's no surprise that such a versatile producer will embark on something new. Boo Shaka is his new crew, something he's been working on for the last year where he goes back to his early love of breakdance/80'S movie soundtracks/80s electro and disco funk. But as ever, he put's his own forward thinking spin on it.

Body Rock is the first teaser into his new moniker, an electro brainstorm for the club - a head rocking, body shocking groove, and there's a string of new Boo Shaka material to come this summer including the massive Shake It To Ground featuring Iris Gold.

A big year ahead for Mr Harvey.