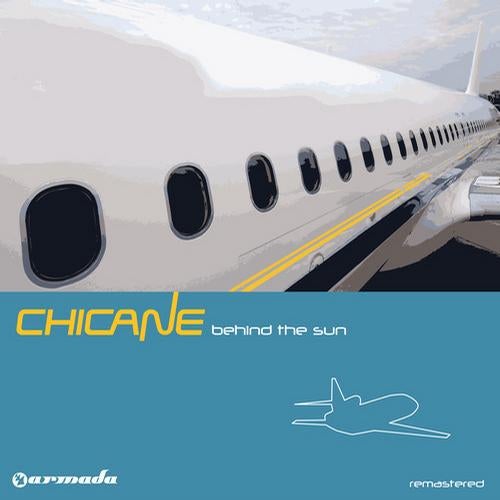 Some albums simply represent a pivotal point in the history of electronic dance music. One of those, is the legendary Chicane album of 'Behind The Sun'.

Officially released in 2000, carrying the unforgettable sounds of 'Saltwater', 'Autumn Tactics' and 'Don't Give Up', it is one of those long-players that deserves a top spot in the collection of each music lover. 13 years later, the album sees the daylight once again, this time re-mastered though...and including a brand new, re-booted version of 'Don't Give Up'!

According to Nick Bracegirdle, the mastermind behind Chicane, 'Behind The Sun' was a reflection of a year in the life of Chicane.

Well there's one thing to conclude from that: it was a very good year. Including collaborations with Bryan Adams, Maire Brennan, Justine Suissa and the classics of 'No Ordinary Moment', 'Halcyon' and 'Overture', 'Behind The Sun' shows us exactly how timeless Chicane's music is.

Behind The Sun (Deluxe Version) [Remastered]