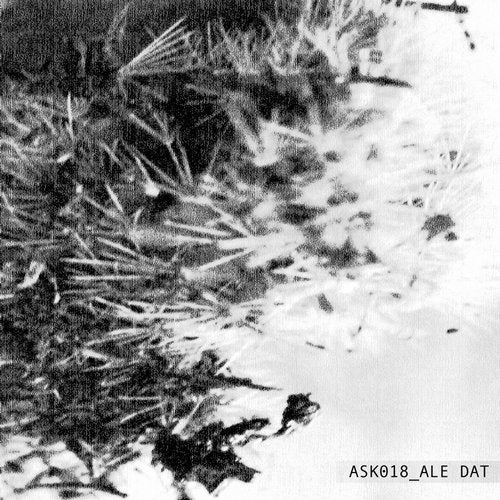 Second appearance of the Italian Ale Dat on Askance Discs, after the various EP with Zera, released in September 2015, this time the artist offers us his debut album.
This nine tracks album named 'Collection of sounds' is made by a wide variety of electronic music genres: this particular combination of styles, such Dub, Experimental and Raw, are able to bring the listener directly into the artist's head.
The real touch of class is given by the direct recording of all the track, made with only analog instruments, this working method makes Ale a complete and really great producer.