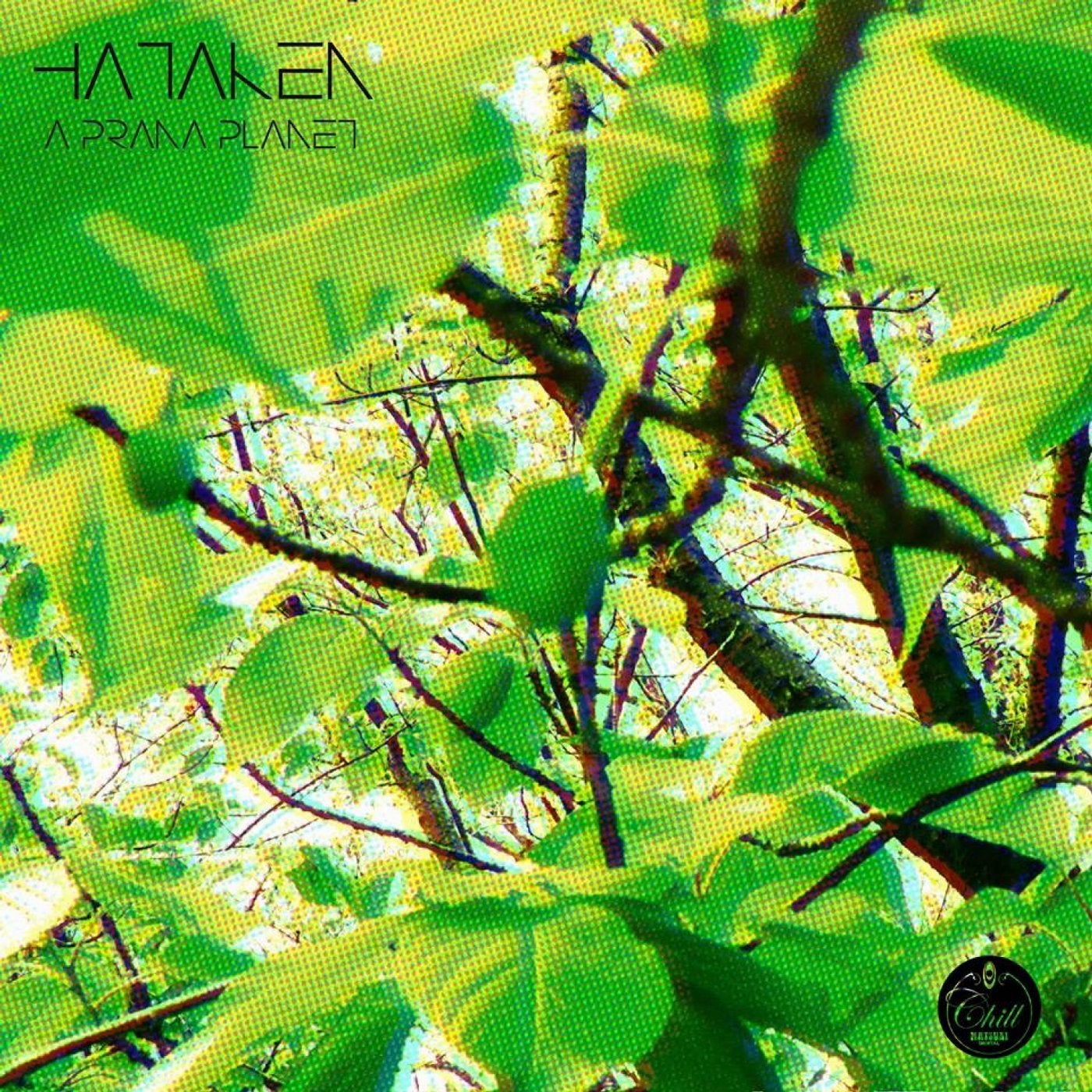 Five years after from last release, the world-class Japanese underground ambientmusic and modular synth master Hataken releases his latest album on Matsuri Digital Chill! As a pioneer of Japanese ambient music, the producer has forged his name in the sceneover the years, such as playing a 7-hour set at Boom Festival, as well as he collaborating with Greg Hunter as Wåveshaper, in collaboration with Sugizo at Tokyo Festival of Modular.Now he is working with Matsuri to drop the album that will shake the roots of the ambient scene. Bringing his known melodic style of his earlier pieces to new tracks incorporating elements of dub techno and breakbeats, Hataken expands into new territory with this new album, from his native Japan to share his sound all over the world.