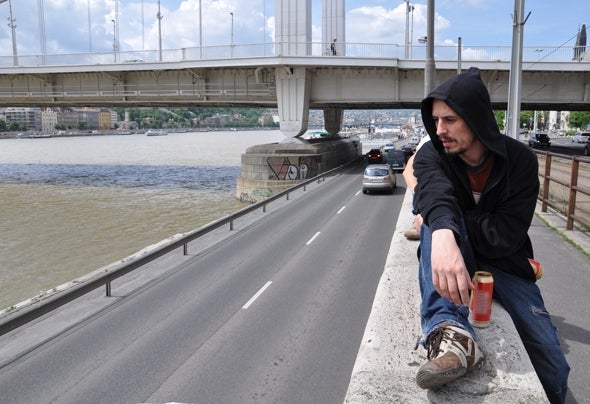 'Csillagkod' is a newborn musical project of Olivér Dombi, producing Space, Drone and Ambient.The history, the road of 'Csillagkod' goes back to more then ten years now (now in 2013) it goes back to 2001 or maybe even to the birth of Olivér as he was and is a Space and Astronomy lover since he came into this world. He is much more interested philosophically or musically then really getting into astronomy, but he is also into that. The year 2001 is a start point because 2001 was the year when he started to write Music. In the first 4-5 years he wrote his songs unpublished, and in 2006 makes his debut release under the artist name:Audiosex (now written as Audios3x) later many new monikers came to live and 'Csillagköd' isone of them. He had a discussion with Iváncsik Attila (Prosektor,Anonymus) about a possible duo project to produce space sounds, but in the end nothing came out of it, but Olivér didnt quit to make the space music project and continued writing music in 2011 and 2012 deeply oriented into space. In the spring, summer of 2012 the material forthe Debut LP 'Silent World' was done and in 2013 released! Stay in touch cause a Massive, Gigantic Nebula was just born!