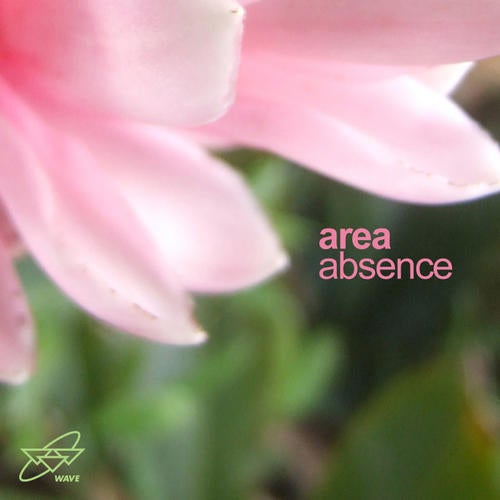 Wave’s first release of the new decade comes from Canadian artist Area aka m50, a producer and DJ whose obsession with warmth and depth in electronic music is perfectly displayed on his ‘Absence’ EP which has been kindly provided with a remix from Benjamin Brunn.
Having been a resident of Chicago, Berlin and his native Canada it’s fair to say Area’s surroundings have influences on his music but he maintains that his primary influences come from within. This introspective, self defining approach to production creates a rich and original combination of sounds which flirts with electronica while maintaining a dancefloor aesthetic.
The first cut of the ‘Absence’ EP, ‘LLPOD’ is a stuttering, dub-fuelled cut which lurches forward throughout while the soundscape steadily grows denser leading up to a teasing, fractured melody. It’s a mesmerising track which serves as an excellent opener.
Next up is ‘Respons’ which fuses erratic, analog synth burbles to a rock solid beats and bass groove with a handful of intricate yet subtle nuances. A simple exercise in letting the machines do the talking, and one in which said machines take on a playful personality of their own, ‘Respons’ is late night modern techno at its best.
‘Missing A Few’ marks the end of the original tracks here, and does so in dramatic style. An intro of fluttering synths and otherworldly vocal flourishes is eventually underpinned by a super-wide, distorted kick which floods the track with bass. Carefully shuffling shakers and evolving synth keys gradually build until the whole track is lifted gently into something quite epic.
Finally, Move D collaborator and master of futuristic deep house and techno, Benjamin Brunn, tackles ‘LLPOD’ and creates a jazz infused interpretation which makes brilliant use of the original's melodies while adding just the right amount of off-kilter groove.