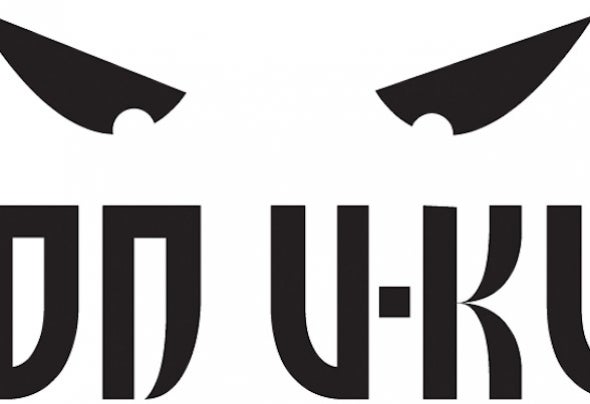 Von U-KUF started out playing drums as a child, Thus began his love for HARD HITTING BEATS, and Von U- KUF found inspiration in House Music. From the moment he got behind his first mixing board, Von U- KUF knew that he was destined to become one of the great Electro/Progressive House DJs of our time.Over the last several years, Von U-KUF has honed his skills on the decks. Von U-KUF prides himself on his unique style. He is obsessed by always adding new releases, and crowds that follow Von U-KUF know that he never plays the same set twice. Working with DJs from around the world, Von U-KUF receives tracks that are not available to anyone else. Anything can happen when he gets up to spin because the crowd dictates the action.Even with the element of change, Von U-KUF always delivers "A HARD BANGING, FLOOR SHAKING SOUND." He is a DJ unwilling to compromise his craft. Von has an uncanny ability to watch what the crowd moves to and sense what makes them crazy.Von remains a student of his craft. "I am always willing to share deck time with another DJ. I believe in giving respect to the creators of this industry. I watch and learn from every DJ I have seen."