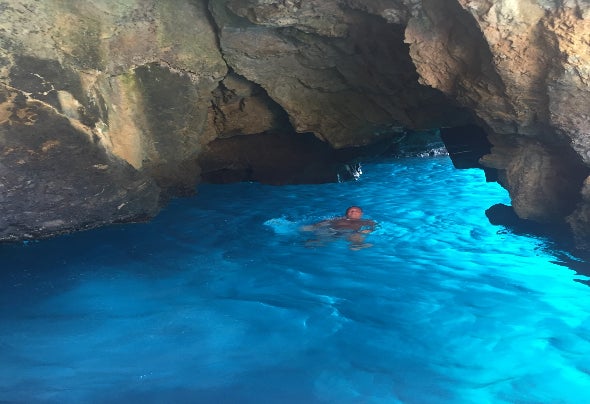 Italian composer, arranger, producer Vincenzo Bottiglieri was born in Salerno on September 11/09/ 1970 and has is very experienced in the music field.He starts as a musician on 1986, playing guitar bass in the Spleen Fix Band, then, on 1989, he moves to the electronic music as a member of the Ov3rsky duo, playing in many Italian Clubs, up to the live Rave at Palaghiaccio (Rome) on 1992, where they play with various artists, such as Adamski, The KLF & Mr Monday.On 2002 he also plays at Festivalbar with Paulina Rubio.On 1993 he cooperates with Flying Records/UMM, where he works as a producer, moving closer to the most different kind of music, and then discovering the world of radio, where he’s involved with post production, as jingles realization, for the most important radio networks in Italy and worldwide.His productions, both originals and remixed, are many, like Michael Procter, Lee John (Imagination), Paul Simpson Connection feat. Deb & Diva, K K (DMC World 1992/1993 Champion), Anita Ward, Annette Taylor, Keith Thompson, Mama look Crew, Diskorrida and many others.