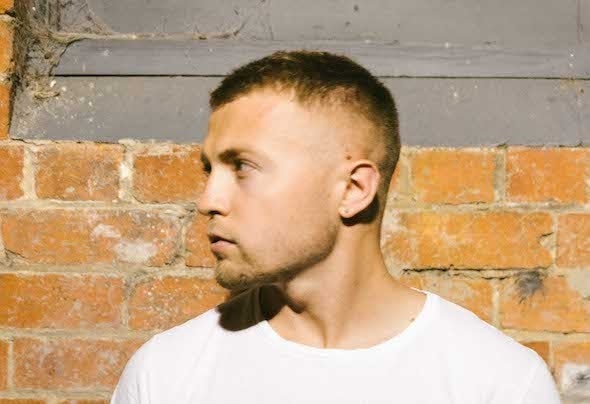 Tommy Bramley is a London born DJ/Producer based in Perth, Western Australia. From a young age Tommy was exposed to the house and garage sound, which now influences his sound. By the age of 13 he had learned the basics of mixing and as the years went on, gained more knowledge behind the decks.In less than a year from his first live set, he had gained himself a residency at Grooveyard Promotions, who host a number of parties and events on the underground scene all over Perth from sunsets on the rooftop, to cave raves, pool parties and warehouse parties.He also plays regular gigs in some of the best venues for House music in the city including Geisha Bar, Conservatory Rooftop, Nevermind Smallclub and Matisse Beach club to name a few. Tommy was a regular on the bill for some of the top promoters in Perth including Grooveyard, Kinky Malinki Australia, Solee, Addiction, Spectrum Audio, The Gathering and Habitat.Over the past few years his signature sound has become well known. His sets are full of bumpy grooves loaded with energetic percussion and hard hitting basslines. His ability to work a crowd has earned him slots on some of the biggest events around town and shows no sign of stopping!Tommy spent the summer of 2017 in Ibiza running his own weekly event “Grooveyard Sessions” whilst also playing regularly in some of the island's best venues including rooftop parties, pool parties and club nights for some of the most respected promoters on the Island. Venues included Eden main room for Faction, Blue Rooms (Es Paradis) and Benimussa Park for Solid Grooves. As well as many other bars and clubs.He has recently joined forces with Brodi in the Studio working on collaborations as well as solo projects too. Tommy's solo projects are more deep, dubby and minimal while the collaborations with Brodi bring the more groovy tech house vibe.