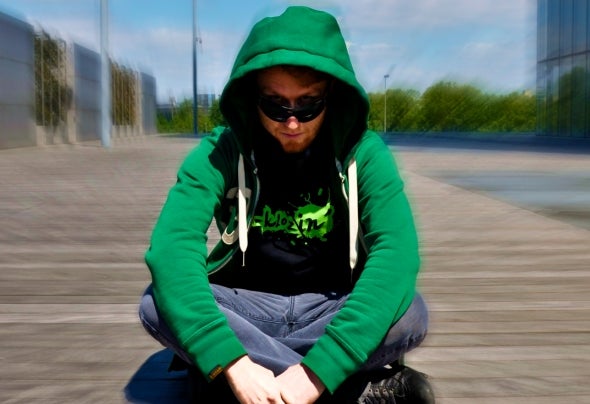 T he Gambler, born 83, is a Parisian music composer andlive performer of electronic music, mainly playing technogenres. Most his tracks use unique samples, customedprogrammed effects, and weird programs downloaded fromthe internet. His main focus is the emotion released by hismusic.Trained in music school from the age of 7, he has learned toplay the guitar and started composing his own guitar songswhen he got to middle school. At that time he got involved forthe first time with music production on computer. At 20, hestarted creating with more serious software and gear.T he Gambler has a wide range of influences, includingclassical music that he listens to a lot. While focusing mainlyon electronic music, he has produced more than a hundredtracks, most of them unpublished, forging a consistentknowledge of electronic music production and handlingdifferent techniques of production. He has also composedsongs for piano, harp, violin, guitar, etc... Entirely self taughtfor computer music, his approach is more driven by feelingsthan logic when it comes to production. He focuses on deep,melodic and sometimes more "minimalistic" techno.