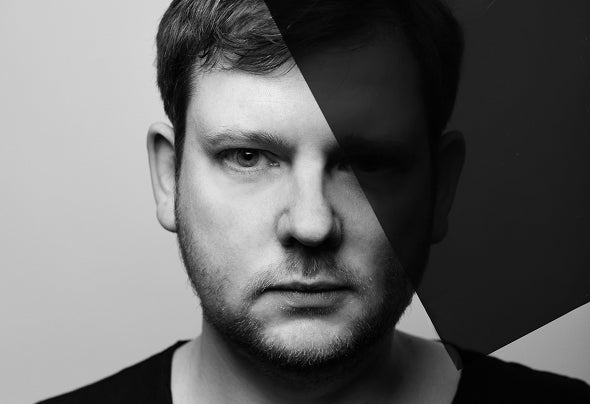 Some say he is the gentleman in techno business nowadays. Long year Fachwerk member and well known for his stripped, funky but always dancefloor focussed techno he contributed to the world famous Fachwerk sound but will now go one step further with ColorCode records today. The stuff is in his bones, frankly, and that shines through in his own idiosyncratic tracks and EP’s, as does his ear for an unfamiliar hook, ability to craft a devastating bassline or most inviting groove. 1996 was when he began DJing, and since then years of experience have only fomented his ability to thread a compelling electronic soundtrack to anyone who will listen. Born and raised in Berlin, growing up alongside clubs like WMF, Tresor and E-Werk and people like Mike Dehnert and Roman Lindau, Rydell has techno in his bones. But also, hip-hop, soul, funk, house and jazz are roots of his sketchy, loopy, heavy techno sounds and eclectic DJ sets.“Every piece I produce has my soul in it” states Sascha. “It all expresses the experiences that I have gained over the past 15 to 20 years.” Some of the most notable achievements in that time of music making include playing legendary places like Berghain and European hotspots like Trouw, La Machine du Moulin Rouge as well as releasing a number of well received records and tracks on Labels like Delsin, Fachwerk or Baum, which picked up healthy support from many Artists worldwide.With the whole Fachwerk story coming to an end for Sascha the moment has come for him to start a new episode of his musical life. Together with his friends and brothers in mind Roman Lindau and Jens Thomas a.k.a. Monomood he presents the new ColorCode imprint to the world to continue his sound philosophy: Groove is Central, Bass is Life, Texture and Detail are essential.