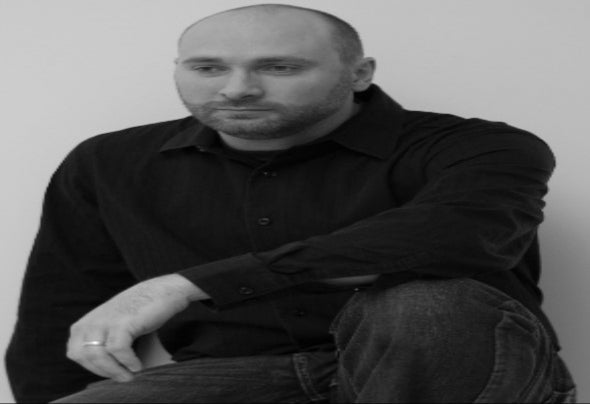 Ryan David, a DJ since 1998 but labeled producer as of 2010. He has releases most recently on Make Time Records, plus Digital Memory Music and Deeplife Records. No stranger to DJing, Ryan David kicked off his career back in 1998 mixing Top 40 and classic rock on FM Radio. In 2003 he started mixing electronic music and hasn't looked back. In addition to electronic Ryan David also loves his jazz and swing tunes and every so often you'll find him in winery's and tap houses mixing the vinyl. 2018 is an awesome year for RD. with 10, count them 10 released on Make Time Records coming out this year. He also has tracks with on Deeplife Record and Digital Memory Music. From electro/trance to saxxy house tunes flavored with deep house bass and tech for productions and his mixes are all over the board. On his radio show, the Wednesday Walkdown, now nearly 10 years old and 350 episodes, you'll find Ryan David playing house, techno house, techno, minimal, progressive, trance, breaks and some dnb for flavor, and occasional mixes from Guest DJ's from across the globe.