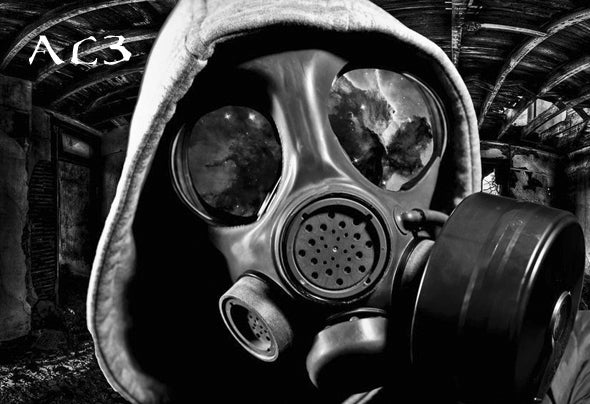 Ac3 is the artistic project of João, born on July 30, 1988 in Macau, portuguese asian colony. On the age of 3 he came to continental Portugal where he lived since then.As he was growing up, also is passion for music grew up, and at the age of 11 João started playing drums, trying to develop some musical technics, but one year after he discovered electronic music.Since then he never left electronic music and he started arranging his own tunes. Making electronic music at such young age as allowed João to develop his tastes, making him one of the youngest electronic music producers at that time.Nowadays João brings fresh unique musics to the electronic music scene, taking advantage of the many variates of styles that this scene has to offer.