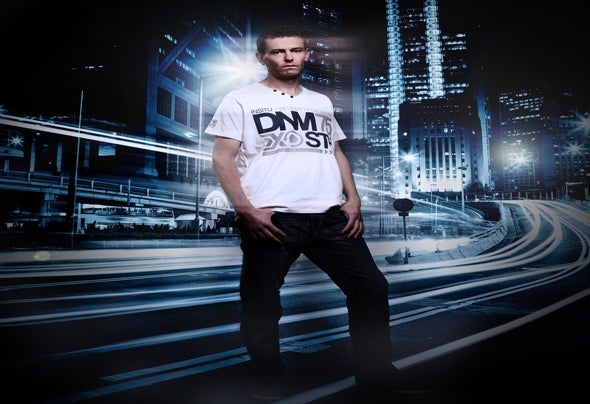 Nick Leyshan aka Rapture all the way from Australia was heavily into trance & dance music going out every weekendback in 2003. He thought there was more to the rave scene, at these big events & clubs was where he had found hislove for trance music after hearing Dj Klassic playing his own self-produced track “It’s My House”, he thought it was time to learn how to produce hard trance music. He draws inspiration from Tiesto, Armin Van Buuren, johnO’Callaghan, Cosmic Gate, Hennes & Cold, Kai Tracid, Derb, Fred Baker and Dave 202Rapture had his first release “Burning Love EP” on 27H Records after he decided to start his very own label EuphoriaSounds where has released two of his EP Beautiful Eyes & EP Tribal Trance he started his own label in 2013.