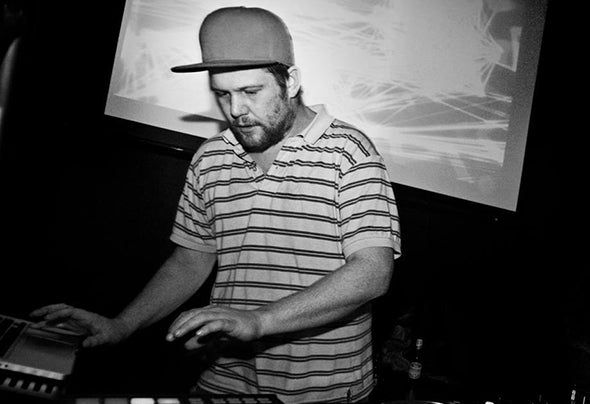 Algernon Renton AKA Positive Thought, Jeremy Pritchard, Yeti or Mustard Tiger is from Limpenwood in far Nth NSW. He started producing electronic music in 2003, forming half of the Electroholics duo, and in 2006 made his debut release... Since then, Alg has been featured on compilations by such labels as UP, Sundance, Dooflex, Yellow Sunshine Explosion and Regen records and has been a regular act at such festivals as Cairns Winter Solstice, Tribeadelic Gathering, Rainbow Serpent, Eclipse 2012, New Psycle and Bent Perception just to name a few.Alg has collaborated with artists such as Nitro & RAZ plus being a vital part of the Free Standing Pickles project with Marty Launchpad and Felix Greenless aka Terrafractyl / Hypnagog. In 2009 he released his "Positive Thought" album; "This is Not a Workshop" on UP Records, and since then has released 2 EP’s, ‘Power Card’, on Airglow records and most recently ‘Thought Pattern’ on UP records... Stay tuned for more Coming Soon!