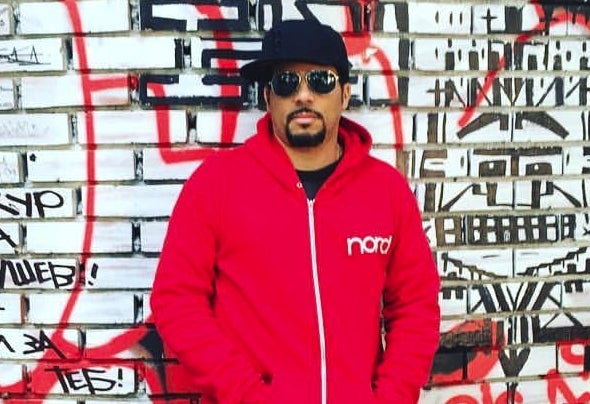 Paris Toon is the billboard charting, award-winning lyricist and musical enigma behind Mother’s Favorite Child. He is an extraordinary composer/producer and songwriter who never seems to stray for a moment from his forward driven vision of success in the music world.Paris started out as a hip-hop producer and has done Jazz Funk Soul production and remix work for many different projects during his career. His influences range from Prince, Rakim and Stevie Wonder to Sly Stone and John Lennon. These influences make themselves evident in his compositions and many of the lyrics he writes. As newer artists like Kendrick Lamar, D’Angelo, Jill Scott, Adele and Ledisi came about, Paris’s inspiration grew in even broader directions while still holding firmly to musical pioneers from the past. His writing style has taken the genres of Soul, Jazz and R&B to a level unfamiliar to most, provoking intense curiosity and appreciation for the “next phase” of Soul music.