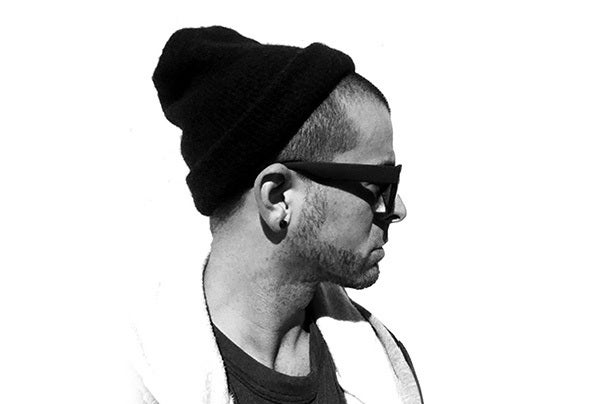 From a very young age, Nita Aviance’s obsession with music led him to spend hours with his father’s record collection, studying and perfecting the art of the beat- matched mix-tape. Nita, a trained percussionist, jazz singer and dancer, leapt into New York’s booming nightlife scene in the 90s. He was quickly inducted as a member of the legendary House of Aviance, where he fully engulfed the art of performance. During this phase, he became well acquainted with the wheels of steel, serving New York clubbers with a hot dish of house/electronic music. His sound helped transform the East Village’s Opaline Area 10009 into the ultimate dance party of the early 2000′s. It was during the Opaline days when DJ Nita – along with fellow DJ Sammy Jo – formed the “Downtown DJ Coalition” as a musical alternative to the redundant and repetitive sounds of the mega-club. In late 2006, DJ Nita and Gant Johnson started their weekly party, Tubway, at the NYC underground dance den, mr.Black. What began as a small soulful, living-room-style party, evolved into the most raucous Saturday night cross-section of New York nightlife. His residency at Tubway garnered praise from nightlife legends, attracting DJ guest appearances from the likes of Tom Stephan, AC Slater, Junior Vasquez and the UK’s Horse Meat Disco. Nita is a four-time Glammy Award winner for Best DJ, and Tubway was voted Paper Magazine’s best party in 2008. He currently holds a residency at the award- winning WESTGAY. In his relatively short production history, he has already logged remixes for Beyoncé, the Scissor Sisters, Le1f, Automagic, & Adam Joseph. He can also be heard as one half of the production teams Brooklyn Is Burning and The Carry Nation.